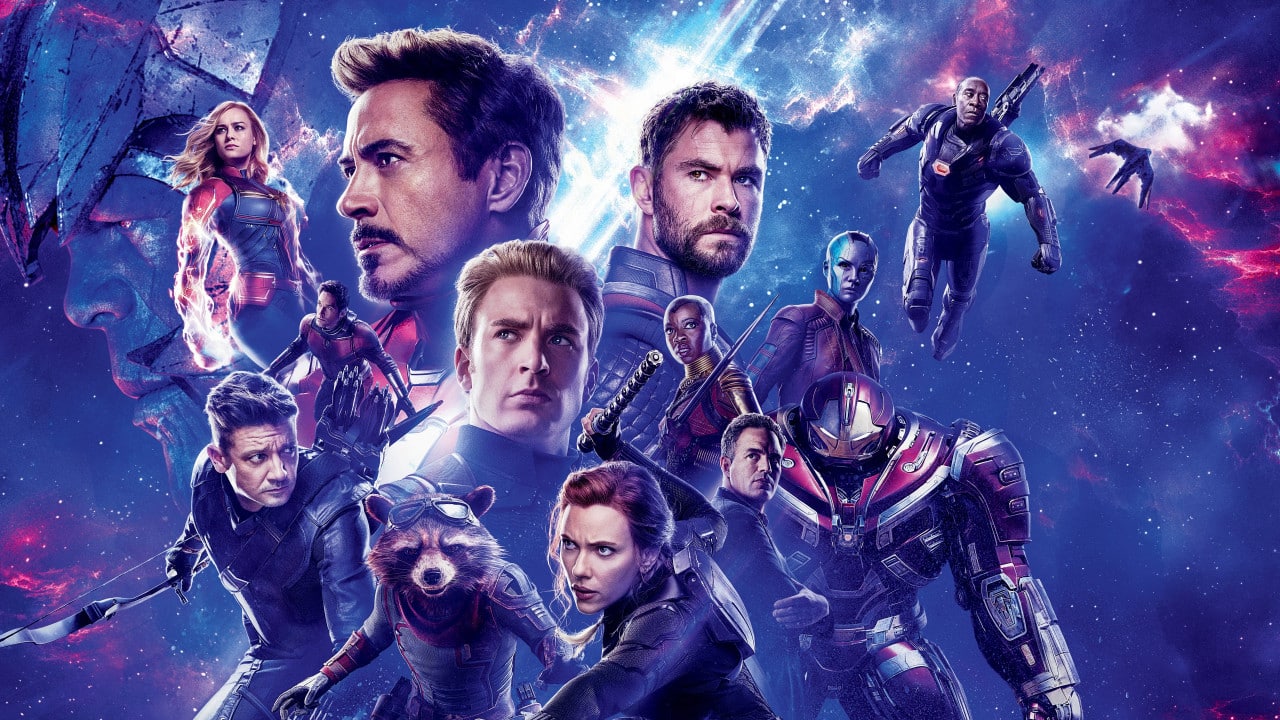 Joe and Anthony Russo have announced that they won’t be coming back to the Marvel Cinematic Universe until at least 2030. The director duo, who were responsible for a number of massive MCU projects like Captain America: Civil War and both Avengers: Infinity War and Endgame, are still talking to Marvel, but it’s unlikely that the Russo brothers will have anything to do with upcoming projects.

In an interview with Variety, the Russo brothers said that they want to put some distance between themselves and Avengers: Endgame. This may last until the end of the decade as the directors are presumably exploring new ideas beyond the comic book studio. However, they’re still actively talking to Marvel but don’t hold your breath.

Marvel Studios has detailed its plans for the next couple of phases of the MCU, which will culminate in Avengers: Secret Wars in May 2026. In fact, the Russo brothers were the most popular candidates by fans to direct Secret Wars. They even expressed interest in returning to the MCU only under the condition that Marvel let them make the movie. This might not be the case anymore, but we can’t say anything for certain unless a new deal is struck.

Avengers: The Kang Dynasty will be directed by Destin Daniel Cretton, who previously directed Shang-Chi and The Legend of the Ten Rings. Secret Wars currently doesn’t have a director, but did reportedly land Doctor Strange in the Multiverse of Madness writer Michael Waldron.

In related news, Marvel recently released the first trailer for Ant-Man and The Wasp: Quantumania, which will feature Jonathan Majors’ Kang the Conqueror, the overarching villain for the current multiverse phases of the MCU.

Avengers: Secret Wars will release in cinemas on 1 May 2026.