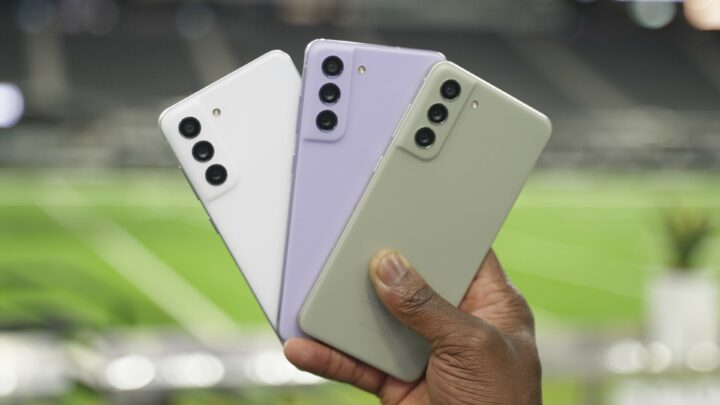 Last week, Samsung revealed its Q3 2022 earnings. In its press release, the South Korean firm hinted towards the weak smartphone market for the near future, and it looks like the situation won’t improve much even next year. So, the company has reduced its sales target.

According to a new report from South Korea, Samsung has set a target to ship 270 million smartphones in 2023. That’s lower than the company’s usual target of around 300 million shipments (approximately 25% of global smartphone shipments). The company’s shipment figures peaked in 2022 at 320 million.

This year, the company could ship around 260 million smartphones. So, if the company manages to reach its target next, it would be an improvement over its 2022 numbers. The report also claims that Samsung has decided to increase the share of foldable phones in its annual shipment targets. The company is aiming to sell over 60 million Galaxy S and Galaxy Z series devices.

Samsung has reportedly set conservative shipment targets for 2023 as the market conditions are not expected to be favorable. There’s rising inflation all over the world, and geopolitical tensions are adding to it. Moreover, the global economy is going through a recession, so Samsung is trying to improve its profitability.

If the new report is to be believed, next-generation Galaxy Z Flip and Galaxy Z Fold series phones will feature an improved design, better durability, and a less noticeable screen crease. Samsung is also said to increase the share of high-end Galaxy S series phones by more than 50%. Galaxy A and Galaxy M series devices could contribute around 210 million in sales.