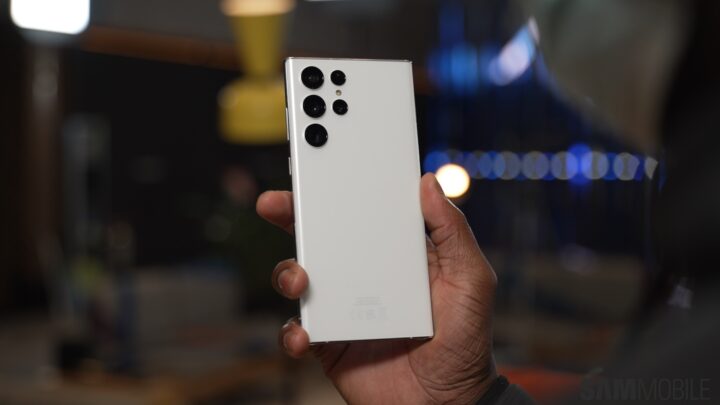 After all the major launches this year, the focus has now shifted over to the next year’s flagship from Samsung. While a bunch of information is already available about the Galaxy S23 lineup, the latest information coming from a tipster is something interesting.

As far as gaming is concerned, leaked information says that Light Mode won’t affect gaming as it will be controlled by the separate Game Booster settings. Joining all the pieces together, the Snapdragon 8 Gen 2 shows promising performance and power efficiency results, and the Light Mode could be a good combination to get the best out of the Galaxy S23 in terms of performance and battery life.