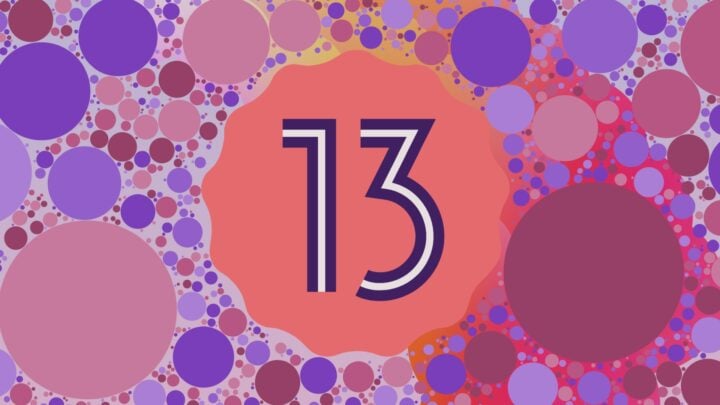 There’s a statement we’ve repeated countless times in recent years when praising how Samsung keeps getting better at software updates and keeps leaving the competition (even Google, the maker of Android itself) in the dust: Samsung’s done it again. And, well, another repetition of that statement is in order today.

Samsung’s release of Android 13 and One UI 5.0 has been the quickest of any major OS upgrade the company has ever released since it’s been making Android smartphones. The Galaxy S22 series got the update in late October, and just two weeks later, Samsung pushed the official update out to the Galaxy S21, Galaxy S20, and Galaxy Note 20 lineups, as well.

And while Samsung has always focused on bringing the latest version of Android to its flagship phones before moving on to mid-range and budget devices, the company is switching things up this time around. The Galaxy A53, a mid-range phone that costs half as much as a base Galaxy S22, got the Android 13 and One UI 5.0 upgrade this week, which is probably the biggest achievement in the Korean giant’s yearslong journey towards becoming king of Android updates.

The Galaxy A53 has received the stable version of Android 13/One UI 5.0 before any of Samsung’s Galaxy Z Fold or Galaxy Z Flip foldable phones, which should underscore the importance of the situation. Of course, we understand folks who own those costlier phones probably aren’t all that delighted right now, but we would rather be celebrating the fact that Samsung is getting rid of the discrimination between flagship and non-flagship phones when it comes to how quickly they receive big new OS updates.

And if Samsung can keep up this momentum, it could bring the Android 13 and One UI 5.0 update to most eligible Galaxy devices before 2023, no matter what its “official schedules” for different markets might suggest. Add that to the fact that Samsung’s the only Android OEM providing devices with up to four generations of OS upgrades, along with the ever-quickening speed at which it releases each new upgrade, and the company will have racked up a record to which other manufacturers will forever be playing catch-up.