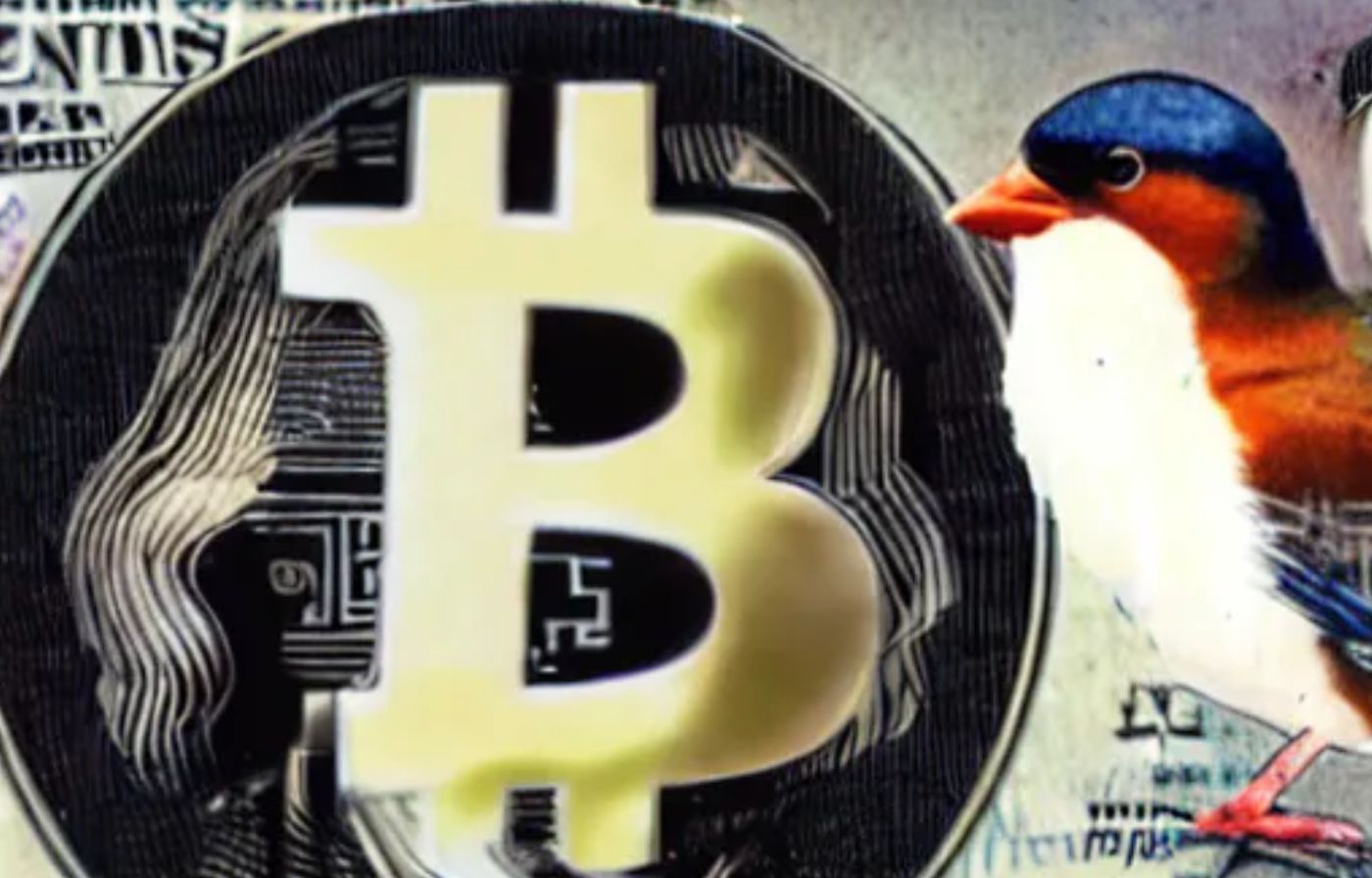 “1) I’m sorry. That’s the biggest thing. I fucked up, and should have done better.

2) I also should have been communicating more very recently. Transparently–my hands were tied during the duration of the possible Binance deal; I wasn’t particularly allowed to say much publicly. But of course it’s on me that we ended up there in the first place.

3) So here’s an update on where things are. [THIS IS ALL ABOUT FTX INTERNATIONAL, THE NON-US EXCHANGE. FTX US USERS ARE FINE!] [TREAT ALL OF THESE NUMBERS AS ROUGH. THERE ARE APPROXIMATIONS HERE.]

4) FTX International currently has a total market value of assets/collateral higher than client deposits (moves with prices!). But that’s different from liquidity for delivery–as you can tell from the state of withdrawals. The liquidity varies widely, from very to very little.

5) The full story here is one I’m still fleshing out every detail of, but as a very high level, I fucked up twice. The first time, a poor internal labeling of bank-related accounts meant that I was substantially off on my sense of users’ margin. I thought it was way lower.

6) My sense before: Leverage: 0x USD liquidity ready to deliver: 24x average daily withdrawals Actual: Leverage: 1.7x Liquidity: 0.8x Sunday’s withdrawals Because, of course, when it rains, it pours. We saw roughly $5b of withdrawals on Sunday–the largest by a huge margin.

7) And so I was off twice. Which tells me a lot of things, both specifically and generally, that I was shit at. And a third time, in not communicating enough. I should have said more. I’m sorry–I was slammed with things to do and didn’t give updates to you all.

9) Anyway: right now, my #1 priority–by far–is doing right by users. And I’m going to do everything I can to do that. To take responsibility, and do what I can.

10) So, right now, we’re spending the week doing everything we can to raise liquidity. I can’t make any promises about that. But I’m going to try. And give anything I have to if that will make it work.

11) There are a number of players who we are in talks with, LOIs, term sheets, etc. We’ll see how that ends up.

12) Every penny of that–and of the existing collateral–will go straight to users, unless or until we’ve done right by them. After that, investors–old and new–and employees who have fought for what’s right for their career, and who weren’t responsible for any of the fuck ups.

13) Because at the end of the day, I was CEO, which means that *I* was responsible for making sure that things went well. *I*, ultimately, should have been on top of everything. I clearly failed in that. I’m sorry.

14) So, what does this mean going forward? I’m not sure–that depends on what happens over the next week. But here are some things I know.

16) Second, in any scenario in which FTX continues operating, its first priority will be radical transparency–transparency it probably always should have been giving. Giving as close to on-chain transparency as it can: so that people know *exactly* what is happening on it.

19) A few other assorted comments: This was about FTX International. FTX US, the US based exchange that accepts Americans, was not financially impacted by this shitshow. It’s 100% liquid. Every user could fully withdraw (modulo gas fees etc). Updates on its future coming.

20) At some point I might have more to say about a particular sparring partner, so to speak. But you know, glass houses. So for now, all I’ll say is: well played; you won.

21) NOT ADVICE, OF ANY KIND, IN ANY WAY I WAS NOT VERY CAREFUL WITH MY WORDS HERE, AND DO NOT MEAN ANY OF THEM IN A TECHNICAL OR LEGAL SENSE; I MAY WELL HAVE NOT DESCRIBED THINGS RIGHT though I’m trying to be transparent. I’M NOT A GOOD DEV AND PROBABLY MISDESCRIBED SOMETHING.

22) And, finally: I sincerely apologize. We’ll keep sharing updates as we have them.”