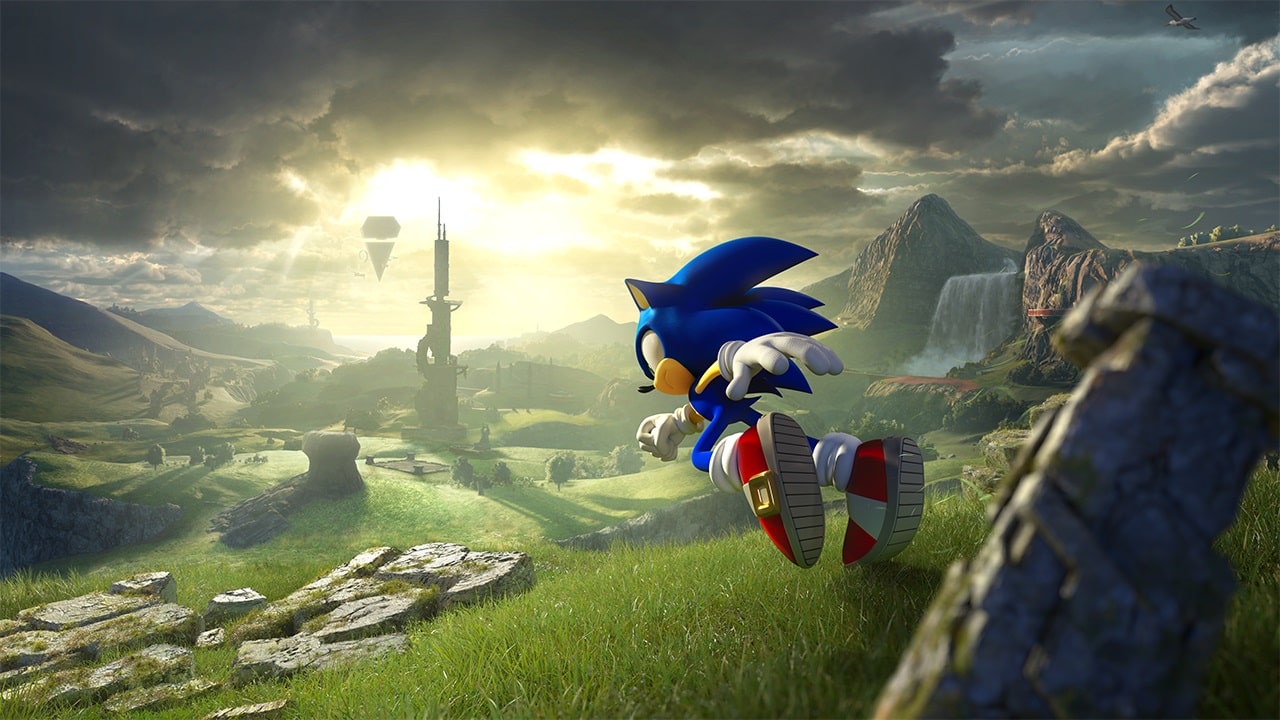 God of War Ragnarok isn’t the only game having a rough time right now when it comes to retail copies leaking early. Sega’s upcoming open-world action-adventure game Sonic Frontiers has also suffered a major leak as retail copies are now out in the wild. Needless to say, beware of spoilers that appear online in the coming days.

As picked up by Reddit, two users posted on Twitter that they had obtained early retail copies of Sonic Frontiers and were currently downloading the game. The game is only expected to launch on 8 November, but retailers have received the game over a week ahead. The Twitter users claiming to have physical copies of the game have since deleted their tweets as it was possibly drawing too much attention to them.

Games leaking early via retailers isn’t exactly new, but this is the second time in a few days that a major upcoming release has broken the street date. It’s certainly a problem that retailers and distributors need to Mod down on, though the sting of having both Sonic Frontiers and God of War Ragnarok ruined for you through online spoilers is something that can’t be healed easily.

The Sonic Frontiers Steam page provides a description of the game:

“Worlds are colliding in Sonic the Hedgehog’s newest high-speed adventure! In search of the missing Chaos emeralds, Sonic becomes stranded on an ancient island teeming with unusual creatures. Battle hordes of powerful enemies as you explore a breathtaking world of action, adventure, and mystery. Accelerate to new heights and experience the thrill of high-velocity, open-zone platforming freedom as you race across the five massive Starfall Islands. Jump into adventure, wield the power of the Ancients, and fight to stop these new mysterious foes. Welcome to the evolution of Sonic games!”