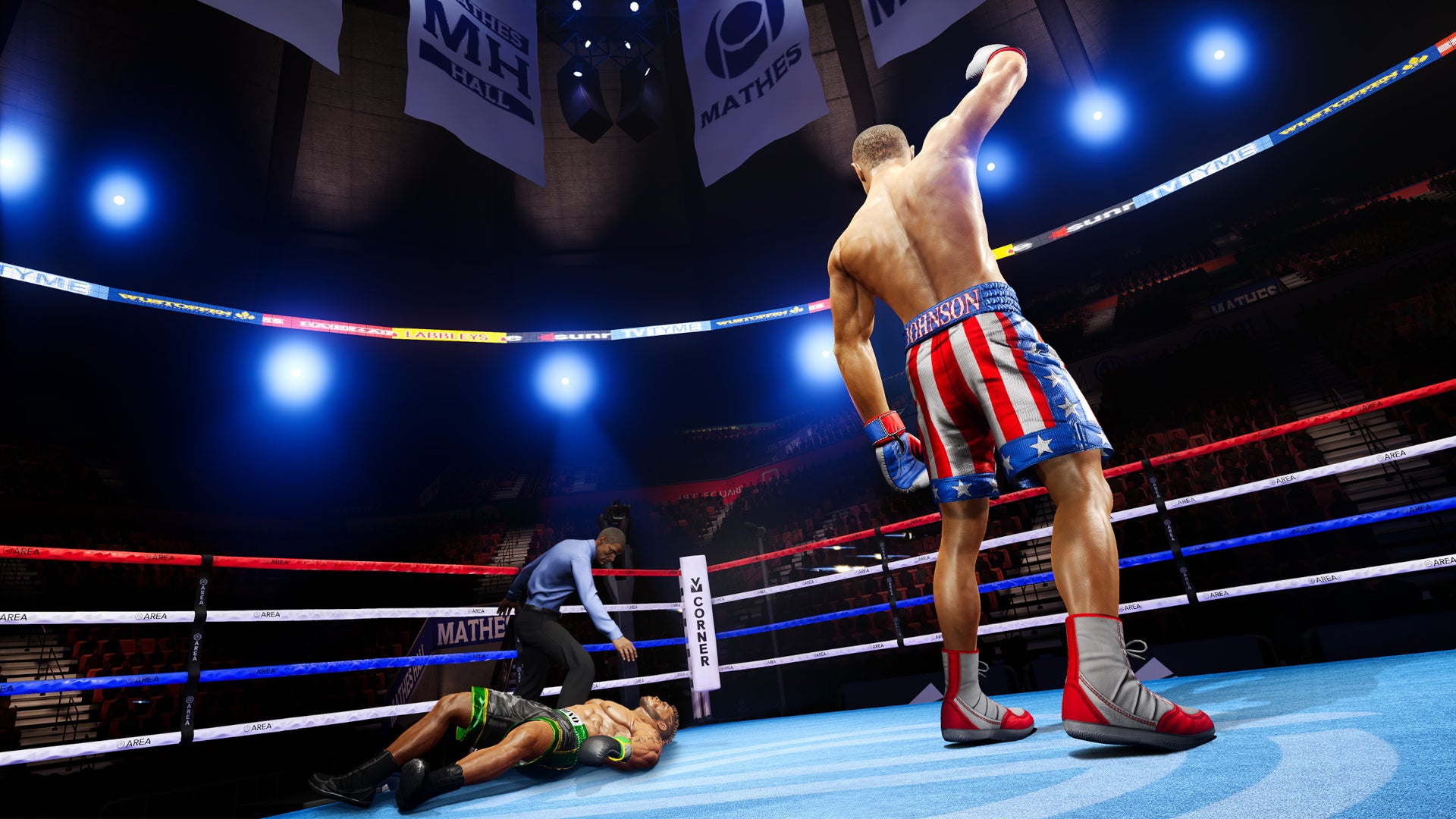 Sony has rounded out the line-up of games that’ll be available within weeks of the PSVR 2 headset going on sale on February 22.

The company has revealed 13 more titles coming to the next-generation headset in 2023, but also drilled down into the 30+ games that will be available before the end of March. The company also said the Gran Turismo 7 update is ready for launch day.

The 13 additional games announced today don’t really include any surprises. Many of them were available for the original headset, while all are available on one platform or another. A lot of them are remastered, or expanded editions.

We are pretty excited about NFL Pro Era, where you get to play as quarterback for your favourite NFL team. You can lead your team to the Super Bowl, or just have a game of catch in one of the NFL’s iconic stadiums.

Here are the games Sony says will be available before the end of March.

Missing from the list are games like Among Us VR, Beat Saber and Ghostbusters: Rise of the Ghost Lord, which means they’ll probably be around later in 2023.