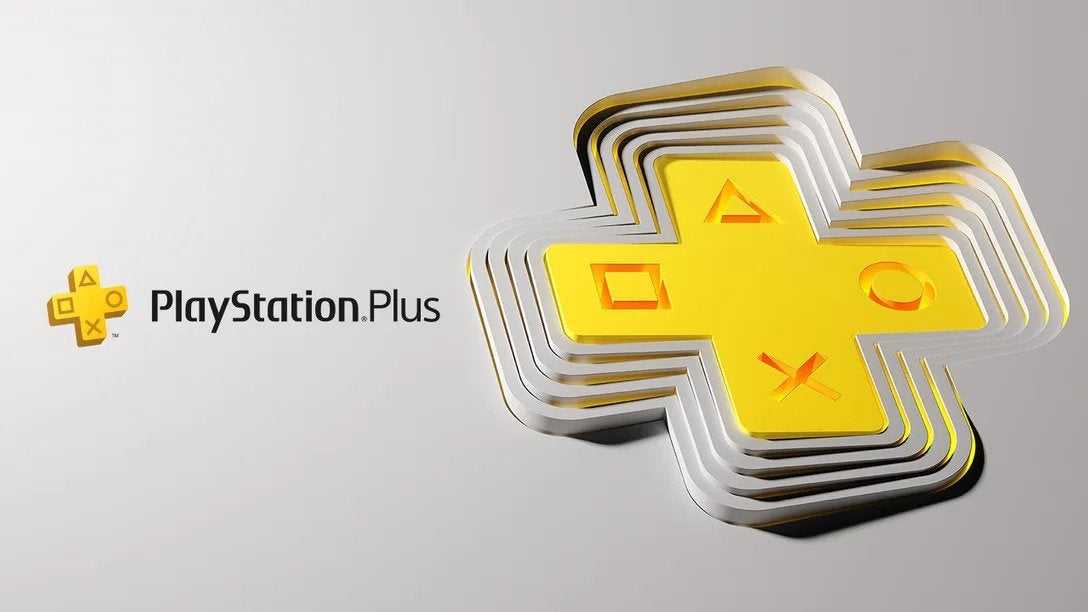 Sony’s revamped PlayStation Plus offering is off to such a slow start, people are leaving the service rather than joining.

The new three-tiered offering, which includes hundreds of games and a host of retro classics from the PlayStation catalogue (if you opt for Premium), hasn’t enticed legions of new PS4 and PS5 owners to leap aboard.

In fact, the number of PS Plus subscribers dropped two million – from 47.3 million to 45.4 million – during the three months that concluded at the end of September.

Considering it only began rolling out globally at the end of May, and didn’t hit the US and UK until June, it’s safe to say this offering hasn’t grabbed console owners to date. There has been criticism of the library beyond the initial offering, and the retro titles are hardly flowing liberally from the Sony archives.

Considering this was a long awaited revamp designed to more closely resemble Microsoft’s Xbox Game Pass service (which is already accounting for 15% of the company’s gaming revenue), those numbers will be of huge disappointment to Sony.

During the earnings call on Tuesday, Sony’s chief bean counter Hiroki Totoki said (transcribed by VCG) the decline was as a result of people spending more time outdoors during the summer months.

He also says the decline in numbers is due to slowing third-party game and PS4 sales, meaning less people going online to use the online gaming portion of the PS Plus proposition. That staple remains key for millions of gamers beyond the library of free games.

The CFO reckons the arrival of Call of Duty: Modern Warfare 2 and God of War Ragnarok will help PS Plus to bounce back in the next quarter. He also wants to see the service better promoted, so gamers understand what’s offered by the respective tiers.

He said: “There have been a declining number of members of PlayStation Plus. However, in the second quarter we renewed our services and there hasn’t been a great momentum as a whole. Also, we didn’t make aggressive promotions during the second quarter.

Still, not a great look for a heralded new service is it? Elsewhere, there was better news, Sony has now reached 25 million PS5 sales, so every cloud and all that…