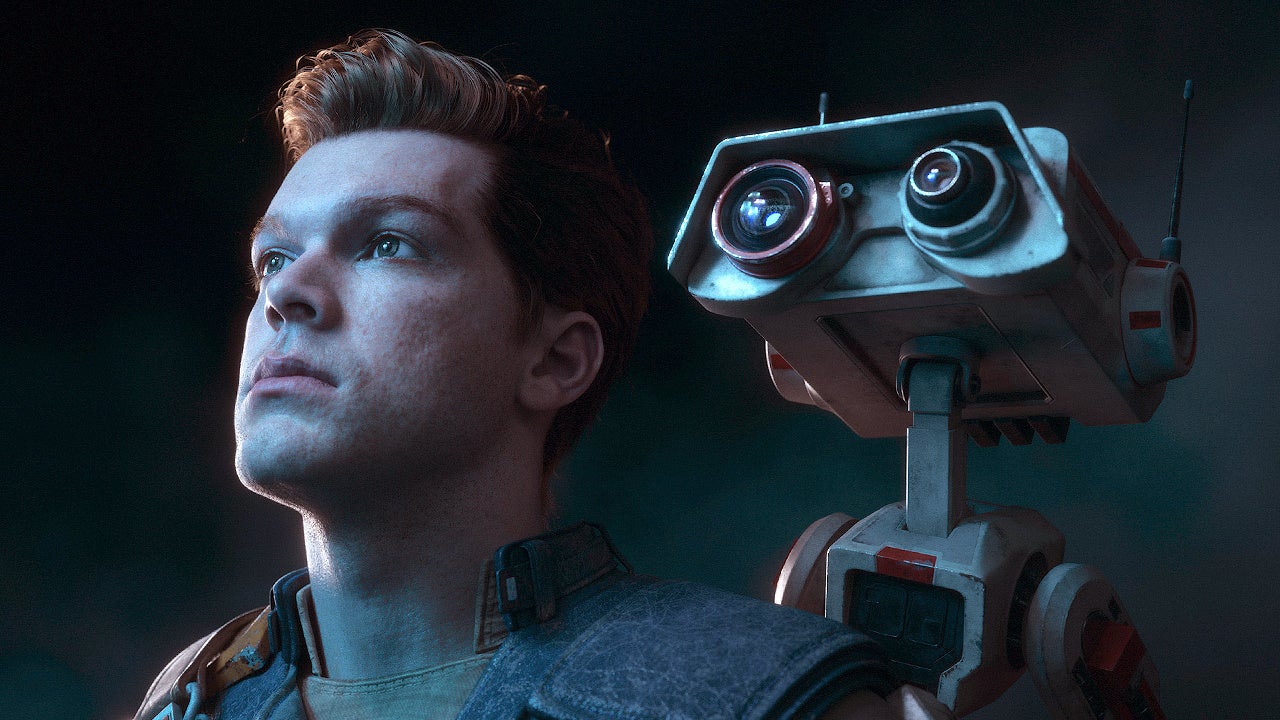 Star Wars Jedi: Survivor, the upcoming action-adventure game from Titanfall developer Respawn Entertainment and the sequel to 2022’s acclaimed Star Wars Jedi: Fallen Order, will reportedly receive a release date at The Game Awards 2022. This will apparently include a brand new trailer along with a 2023 release date.

Star Wars Jedi: Survivor will take place five years after the events of Fallen Order and will once again follow protagonist Cal Kestis as he continues to live with being one of the last remaining Jedi in the galaxy following Order 66 and the rise of the Empire. Details are still scarce on the story, but we should hear more about the game in very soon, if these reports turn out to be true.

According to Insider Gaming, Star Wars Jedi: Survivor‘s release date will be announced at The Game Awards which takes place on 8 December. This makes sense as the awards show is the last major gaming event of the year which not only gives out awards but also plays host to a number of exciting game reveals and updates. Rumours suggest that NetherRealm Studios’ next game – which will either be Mortal Kombat 12 or Injustice 3 – might be revealed there too.

We’ll just have to wait and see if these reports are accurate, but there’s enough reason to believe that we’ll be seeing Respawn’s anticipated Star Wars sequel sooner rather than later. It was initially revealed earlier this year with a cinematic trailer, but went radio silent since then.

In related news, Disney has reportedly signed a deal to produce at least two new Star Wars games every year, though this hasn’t entirely been confirmed yet. Another anticipated Star Wars game, Star Wars: Knights of the Old Republic Remake, is now being developed by Saber Interactive after development issues surfaced with original studio Aspyr.