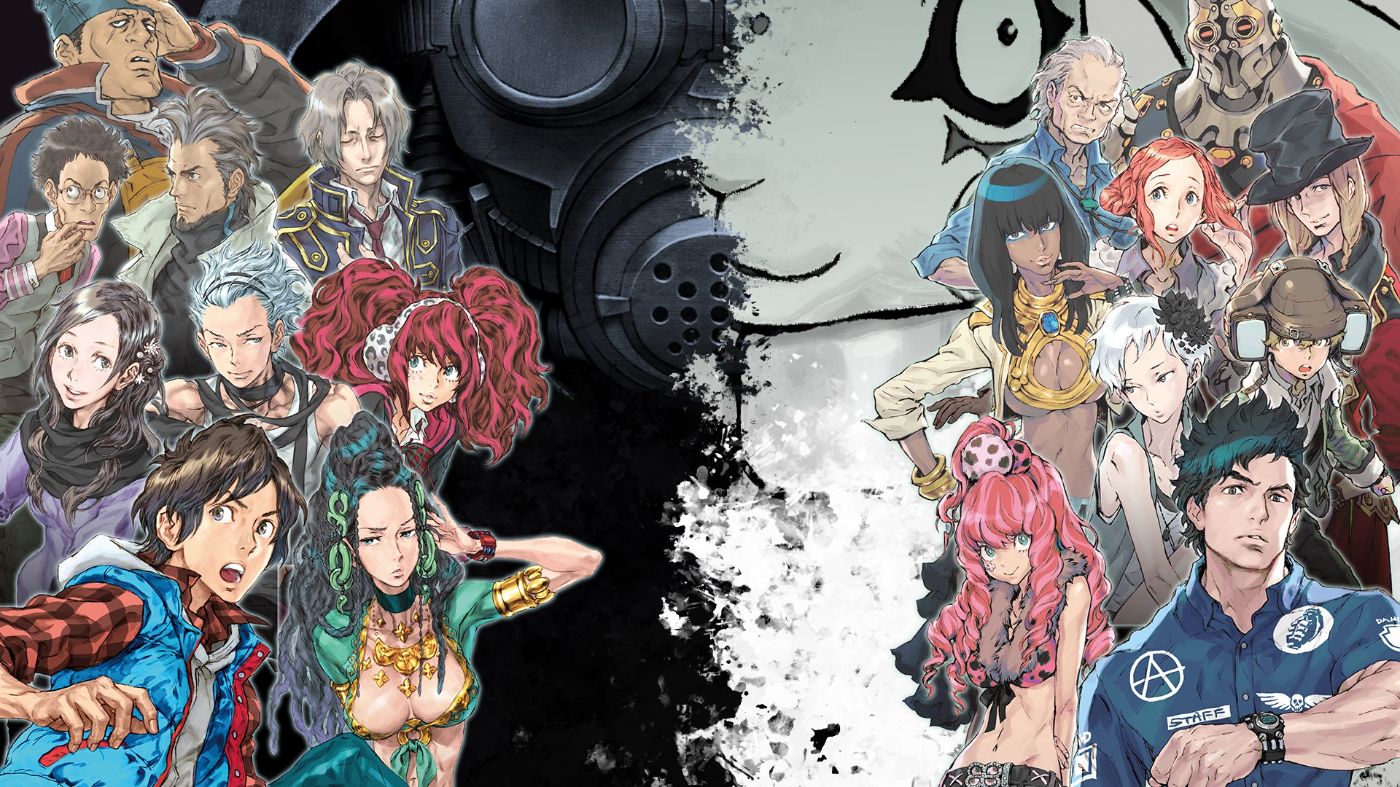 Visual novels don’t have the most exciting gameplay, but they don’t need to. The main thing that attracts people to visual novels is their engaging stories.

Whether it’s a life-or-death situation or trying to get to the bottom of a mystery, visual novels have a way of sucking us in. They get us to keep playing until we finally see the credits roll.

If you want to get into visual novels, now is a perfect time; especially if you’re on Xbox. Xbox has plenty of great visual novels and even some that come with their monthly gaming service, Game Pass. So, here are the best visual novel series on Xbox.

Zero Escape: The Nonary Games Available Now for Xbox One and Windows 10

If you’re a fan of escape rooms, the Zero Escape series is perfect for you.

After being kidnapped, a group of people finds themselves in a strange new location. Here, they realize the unsettling truth: to get back to their normal lives, they have to escape. But that’s easier said than done.

To leave, they have to go through a series of escape rooms that require critical thinking, puzzle-solving skills, and contextual knowledge to solve. The deeper you go into the game, the harder the escape rooms become to solve. But you don’t have to solve them on your own.

The 8 other people that were kidnapped alongside you are there to help. At least, when it’s mutually beneficial. The clock’s ticking, people are desperate to escape, and you don’t know when a character will try to stab you in the back to get ahead. Even yet, you might be the one doing the backstabbing.

The first two games in the series are available with Game Pass, while the third installment is available for purchase in the Microsoft store.

Kidnappings seem to be a recurring occasion in visual novels because something similar happens in the Dangaronpa series; except this time, it happens to high school students.

But these aren’t your typical high school students; they’re all special. In fact, they’re ultimates. They each have a special talent, and they’re going to need to use their talents for what comes next.

They’ve been kidnapped and are forced into a kill-or-be-killed situation. The only way to get out of this is to do the unthinkable: they’ll have to kill one of their classmates. But that’s the easy part. The hard part comes next.

Not only do they have to murder someone, but they also have to get away with it. If they’re found guilty of murder by their fellow classmates, they’ll be executed. It’s up to you to solve these murder cases, figure out who’s behind it all, and escape with your friends.

Danganronpa 1, 2, and 3 are all available on Game Pass.

Phoenix Wright is a defense attorney who always finds himself defending people who have all the cards stacked against them. They could be found red-handed with the murder weapon, they can confess, they can do anything and Phoenix Wright will always prove that they were truly innocent.

Talking to witnesses, finding and using evidence, and competing in a battle of wits against the true killer and the prosecutor are all things he has to do to get his client found innocent.

Unlike the other visual novel series, Ace Attorney isn’t available on Game Pass; you’ll have to buy it at the Microsoft store. However, it always seems to be on sale. This is a great thing because this trilogy deserves your time.