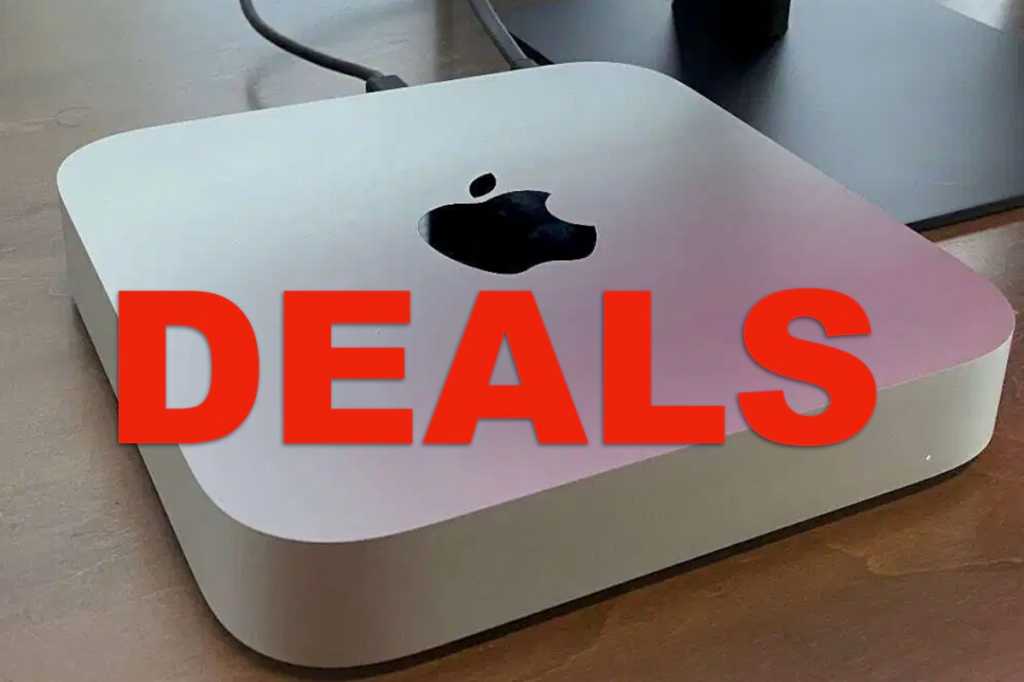 The Mac mini is a great choice because it’s the cheapest Mac you can get and yet it’s also one of the more powerful Macs. If you want a new Mac mini you don’t even have to pay full price – we’ve scoured the web for the best cut-price deals for a Mac mini so you can save money on a new Mac.

With some great discounts available, buying a Mac mini is without a doubt the cheapest way to get a Mac. If you’d like some help to choose the best Mac for you, read our Mac buying guide where we cover all the models.

Keep in mind that the Black Friday deals season is almost here with Black Friday starting on 25 November this year – find out what to expect from Black Friday Mac deals in our separate article.

Here are some of the best deals for the Mac mini we’re seeing right now:

If you’re looking for an iMac, check out our round-up of the best iMac deals. We also have the best Mac Studio deals.

Mac mini: What you need to know

Apple introduced the Mac mini with an M1 chip in November 2022. Read our Mac mini vs iMac comparison and our Mac mini M1 review for more information. You can order a Mac mini directly from Apple UK and Apple US.

We are hoping that the Mac mini may soon get an M2 chip, like the MacBook Air and MacBook Pro have. We’re also hoping for the option of an M1 or M2 Pro or Max, like the 2022 MacBook Pro has. The latter would be a logical replacement for the Intel-powered Mac mini Apple is still selling. More here: Everything we know about the M2 Mac mini and Will there be an M1 Pro/M2 Pro Mac mini? Plus, find out why we say it’s not a good time to buy the Mac mini,

Speaking of the older 3.0GHz 6-core Intel Mac mini that Apple is still selling, you can distinguish between the two by checking the colour – the Intel model is Space Grey, the M1 model is silver. We look at the M1 Mac mini vs Intel Mac mini in a separate article.

If it’s the Intel Mac mini you are after, you can get some good deals on those models:

Where to buy the Mac mini

Mac mini buyers in the U.S. can check out the following stores:

If you’re based in the U.K. you can pick up a Mac mini from the following retailers:

Apple has a number of Apple Premium Resellers in the UK who stock Macs and offer other services:

You might also be able to trade in your old Mac to get some money off your new purchase. Here’s how to get money off with Apple’s trade-in program.

Although from time to time Apple drops the price of its Macs this is quite a rare occurrence: Apple never really offers discounts other than through its official refurbished store.

With that in mind, we recommend that you should visit the Apple Refurbished Store where you can find cut-price Mac mini models. These refurbished models are Mac minis that were returned to Apple, perhaps due to a fault. Apple fully reconditions these models and offers them with a full year’s warranty.

Find the latest Apple refurbished deals here. We also have this advice about buying a refurbished Mac.