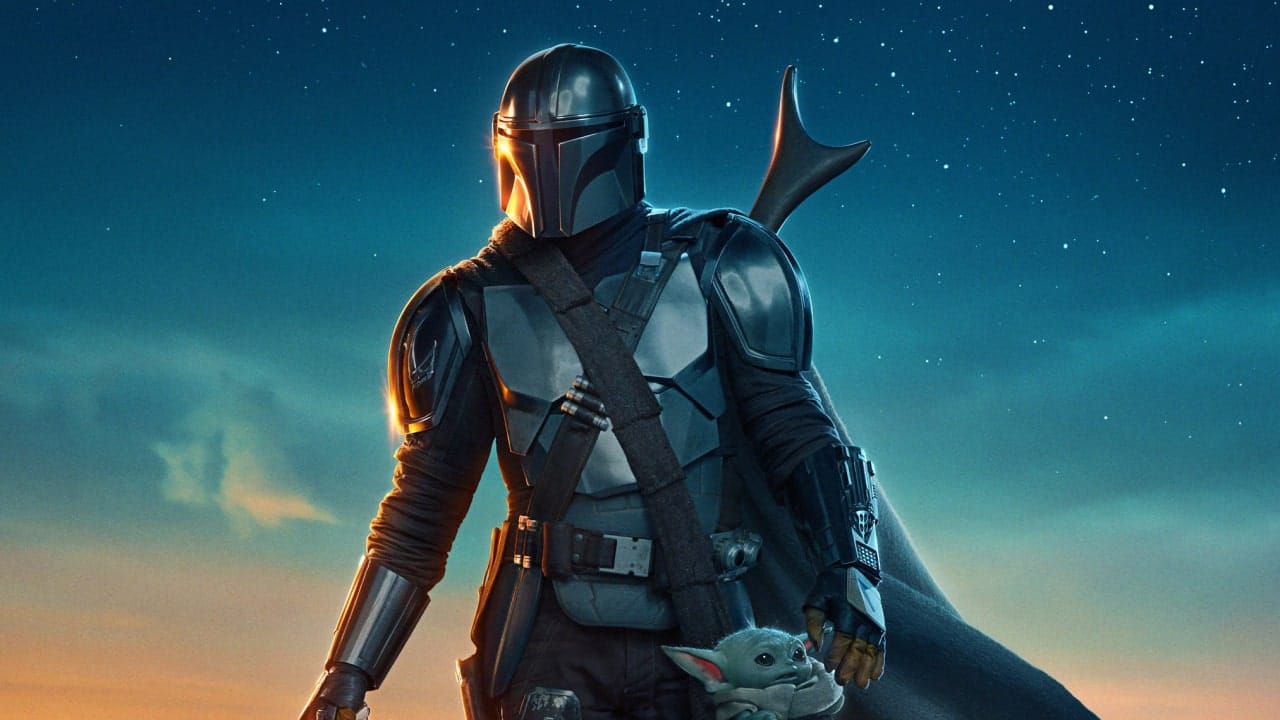 Season 3 of The Mandalorian has a release date of 1 March 2023 and it will air on the streaming service Disney+. The announcement came from the recent Brazil Comic Con, which confirmed that the anticipated third season will arrive early next year. A new image was also released showing Mando and Grogu reunited.

The Mandalorian season 3 will (more or less) pick up after the events of the second season. However, some required watching is needed elsewhere if you want to understand everything. Particularly, fans will have needed to watch The Book of Boba Fett which was essentially a continuation of the second season and featured Mando. Those confused by why Grogu is back in Mando’s care again will also get their questions answered here.

The Mandalorian is set in the Star Wars universe and takes place some time after the events of Return of the Jedi but before The Force Awakens. It follows the (mostly) episodic adventures of the lead character, Mando (or Din Djarin) and Grogu, the same species that Yoda originates from. The internet lovingly nicknamed the character “Baby Yoda” before his name was officially revealed by Ahsoka in season 2.

The third season of The Mandalorian will likely focus on the pair travelling to Mandalore after Mando acquired the Dark Saber, a key item that essentially dictates who will rule Mandalore – at least according to the lore. This is also a point of contention for Bo-Katan, who we last saw a bit, well, upset by the fact that Mando had earned the Dark Saber over her.

While Disney is still trying to figure out where to take the Star Wars movies next, the TV shows are keeping us entertained and delivering some fantastic content. Apart from The Mandalorian, the recently released series Andor also received plenty of praise.

The Mandalorian stars Pedro Pascal as Din Djarin aka Mando, Carl Weathers as Greef Karga, Giancarlo Esposito as Moff Gideon and Gina Carano as Cara Dune. Season 3 will air on 1 March 2023 on Disney+.