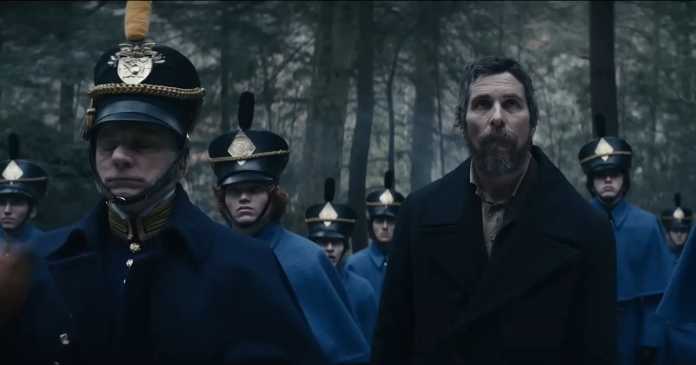 This upcoming American gothic horror mystery story is the directorial venture of Scott Cooper, who also happens to be the writer. The movie has been adapted from the 2003 novel of the same name by Louis Baynard. The movie has an ensemble cast that is expected to perform exceedingly well upon the movie’s release. The movie will have a limited theatrical release on 23rd December 2022 and will release worldwide on Netflix on January 6th, 2023. Netflix pre-bought the rights to the movie for around USD 55 million in the European Film Market. Cross Creek Pictures has overseen production duties.

Every heart tells a tale.

The story of this movie takes us through the life of a world-weary detective who has been hired to solve the murder of a West Point cadet. Suffocated by the cadet’s code of silence, he decides to enlist one of their own to help solve the case – a young man known as Edgar Allan Poe.