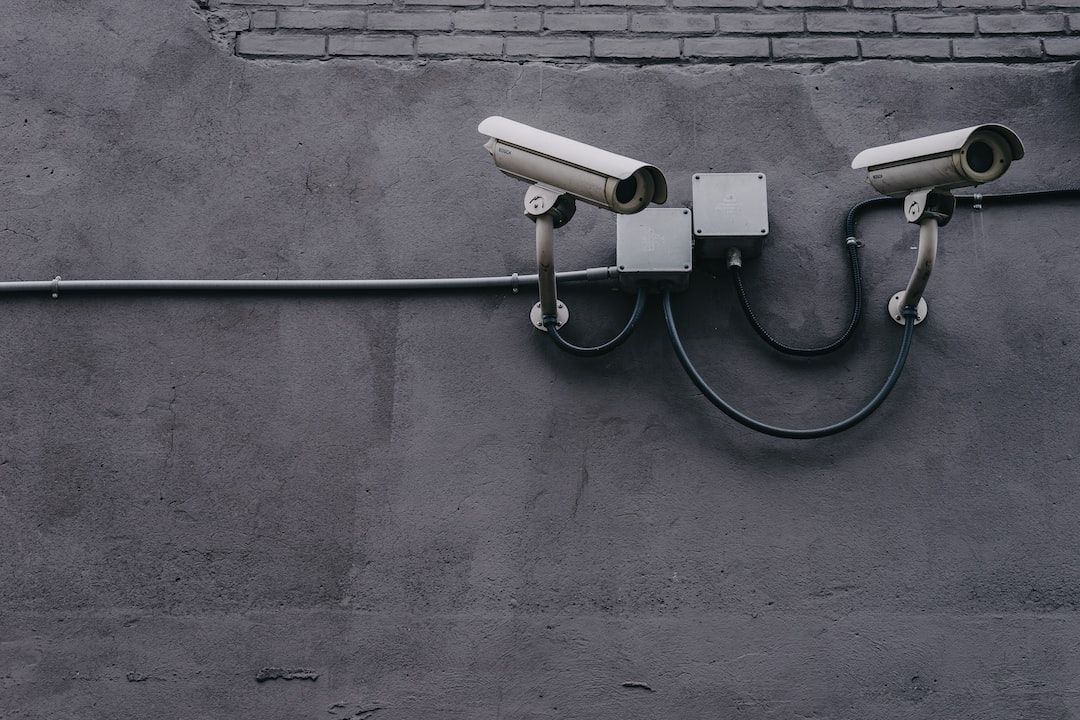 A total of 37 major exploits were monitored, with a total loss of approximately $405 million

In terms of each month, July saw a significant decrease in attacks, making it the least loss amount from attacks since 2022. Hacker activity increased significantly in August and September.

In terms of the project types, 92% of the amount lost came from cross-chain bridges and DeFi protocols. 22 of the 37 attacks occurred in the DeFi space.

In terms of TVL, after a sharp drop in TVL from May to June, the trend of TVL of each chain tended to be stable this quarter. Late July to early August showed a slight upward trend in TVL, which was also the period with the highest number of attacks and loss amount in this quarter.

In terms of chains, the number of losses on Ethereum reached $374.28 million this quarter, accounting for 92% of the total losses. The most frequently attacked chain was BNB Chain, which reached 16 times.

In terms of attack types, 92% of the loss amount was caused by contract vulnerability exploits and private key compromises.

In terms of audits, only 40% of the rekt projects were audited.

August 2022 was the most active month for hackers in the quarter, with losses of around $210.62 million. Total losses from attacks in July were $30.05 million, making it the lowest amount of losses in a month since 2022.

As of September 2022, there were 10 major cross-chain bridge security incidents 2022, with over $1.4 billion in losses. Cross-chain bridges were the most affected area by attacks in 2022.

In addition to cross-chain bridges and DeFi protocols, other types of projects attacked this quarter included NFTs, exchanges, DAOs, wallets, and MEV bots, making their overall types more diverse than in the previous quarter.

Losses on Ethereum amount to $374.3 million

12 major attacks occurred on Ethereum this quarter, with a total loss of $374.28 million, ranking first among all chains. Solana lost $18.37 million from 3 exploits.

BNB Chain saw the most attacks, with 16 exploits, and their corresponding projects are all unaudited. The amount of money involved in these 16 exploits is relatively small, with 14 incidents involving a single loss of less than $500,000.

After experiencing a sharp drop in TVL from May to June, the trend of TVL across chains stabilized this quarter. TVL showed a slight upward trend in the period from late July to early August, which was also the period with the most attacks and loss amount this quarter. The crypto market generally moved slightly downward in September. After the Ethereum merge on September 15, the Ethereum TVL saw a continuous slight decline.

The four private key compromises this quarter resulted in approximately $167.24 million in losses, the second largest amount of losses after contract vulnerability exploits.

Compared with the previous quarter, the types of attacks in this quarter were more diverse. New attack types that emerged this quarter include BGP hijacking, misconfiguration, and supply chain attacks.

On August 3, a large-scale Slope wallet theft incident occurred on Solana, with losses estimated at around $6 million.

On September 20, crypto market maker Wintermute was attacked with a loss of $160 million due to a private key compromise.

On August 8, the US Department of the Treasury’s Office of Foreign Assets Control (OFAC) sanctioned Tornado Cash, prohibiting U.S. individuals or organizations from interacting with it. In the third quarter of 2022, approximately $204.2 million in stolen funds still flowed into Tornado Cash, representing 50.4 percent of the funds stolen in that quarter, which is lower than in the second quarter.

About $16.6 million of assets were recovered through on-chain negotiations and unsolicited returns from white hat hackers. In the third quarter of 2022, only about 4% of the stolen funds were recovered, a much lower percentage than in the second quarter.

Around $1.92 million of stolen assets flowed into exchanges such as Binance and FixedFloat. Such incidents generally involved a small number of assets (usually around $10K to $100K) and the hackers transferred the stolen funds to the exchanges immediately after the attack, resulting in the projects failing to contact the exchanges in time to freeze the funds.

Only 40% of the projects were audited

Whether audited — the amount

It can be seen that professional audits are still effective in securing the project at the contract level to some extent, however, the safe operation of a protocol also requires a good job of offline risk control, safekeeping the private key, being alert to traditional network security attacks, and use third-party components carefully. Of course, in this quarter, some vulnerabilities should have been discovered in the audit phase but were not presented in the audit report, so it is recommended that the project seek a professional security company to conduct the audit.

Footprint Analytics is a tool to uncover and visualize data across the blockchain, including NFT and GameFi data. It currently collects, parses, and cleans data from 18 chains and lets users build charts and dashboards without code using a drag-and-drop interface as well as with SQL or Python.