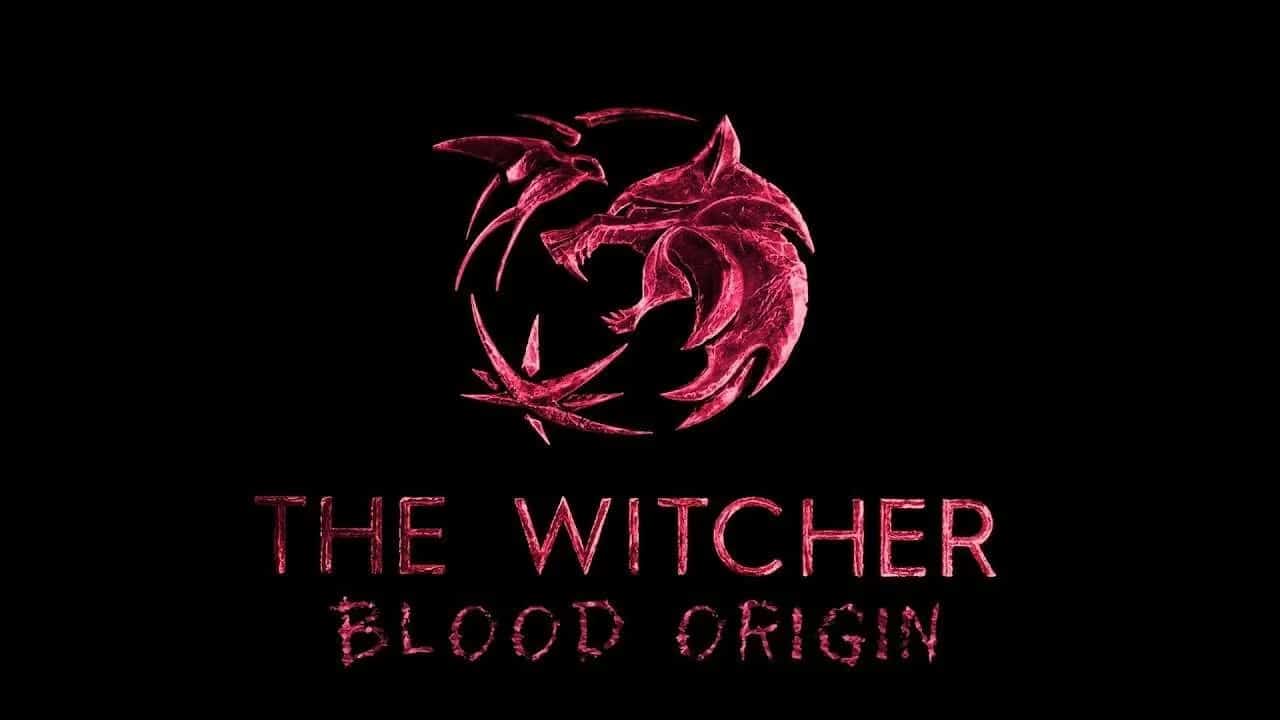 The Witcher: Blood Origin, a prequel series to The Witcher, has received its first teaser trailer from Netflix. The four-part live-action series will star Michelle Yeoh, Sophia Brown and Laurence O’Fuarain. It was originally announced in July 2022, but faced some setbacks in production due to the global pandemic. However, it’s finally taking shape now.

Netflix revealed that The Witcher: Blood Origin will release on 25 December 2022. Henry Cavill, who plays protagonist Geralt of Rivia, will be stepping down from the role after season 3 of The Witcher. Liam Hemsworth, best known for The Hunger Games and Independence Day: Resurgence, will replace Cavill as Geralt from season 4 onwards.

Netflix provided a description of The Witcher: Blood Origin:

“Set in an elven world 1200 years before the time of Geralt, Yennefer, and Ciri, The Witcher: Blood Origin will tell a tale lost to history: the creation of the first prototype Witcher, and the events that led to the pivotal Conjunction of the Spheres, when the worlds of monsters, men, and elves merged to become one.”

Netflix’s The Witcher series is based on the books written by Polish author Andrzej Sapkowski. It was adapted into a trilogy of video games from Cyberpunk 2077 developer CD Projekt Red, where it gained most of its popularity.

Cavill will reportedly part ways with the series not because of his commitments to reprising Superman, but rather due to the actor not seeing eye-to-eye with the writers and showrunners, who apparently mocked the source material while Cavill tried to stay faithful to it. Others speculated that Cavill might’ve landed the role of the next James Bond which would explain his departure from the series, but we know for sure that he’ll be returning as Superman in the DC cinematic universe.

Check out the new trailer for The Witcher: Blood Origin below.