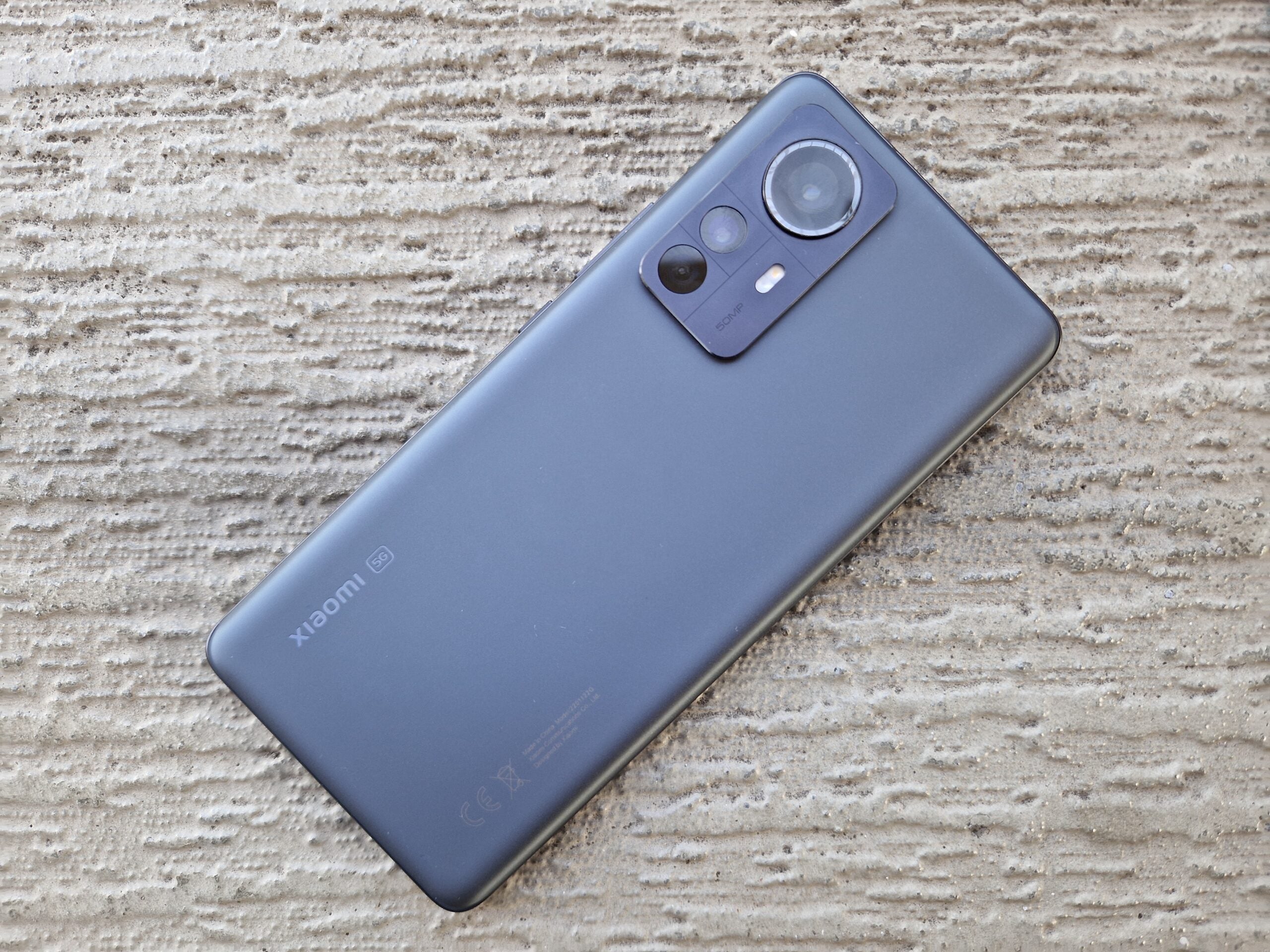 Key details for the Xiaomi 13 Ultra camera appear to have leaked online, and it’s shaping up to be a bit of a beast.

Established leaker Digital Chat Station has taken to Chinese social network Weibo to reveal that Xiaomi’s luxury flagship will pack a 1-inch Sony IMX989 sensor, which was already widely tipped for the more advanced phones in the line.

More interesting is the news that it will feature four cameras rather than the usual three, plus an additional dToF (Direct Time-of-Flight) sensor. All four sensors will have PDAF autofocus. Might Xiaomi be adopting a dual telephoto system, like the Samsung Galaxy Note 22 Ultra?

Also notable is the (machine translated) mention of an “anti-shake module”. This could suggest that Xiaomi is working to implement some for of gimbal stabilisation system, rather like the iPhone 14 Pro Max.

We should find out for sure on these rumours over the coming days. Xiaomi had intended to announce the Xiaomi 13 family at a launch event last week, but the announcement was delayed for an unspecified reason.

Reports suggest that Xiaomi may have shifted its launch event back a week to December 8, which is this coming Thursday. Stay tuned for more information as we receive it.

Last week also brought a leaked hands-on video of the Xiaomi 13 Pro, which will be the company’s traditional flagship offering.

Based on last year’s Xiaomi 12 and Xiaomi 12 Pro, we’re expecting the Xiaomi 13 family to be competitive with the usual suspects near the top of the flagship market. In the Xiaomi 13 Ultra, we might just have a contender for the camera phone crown.