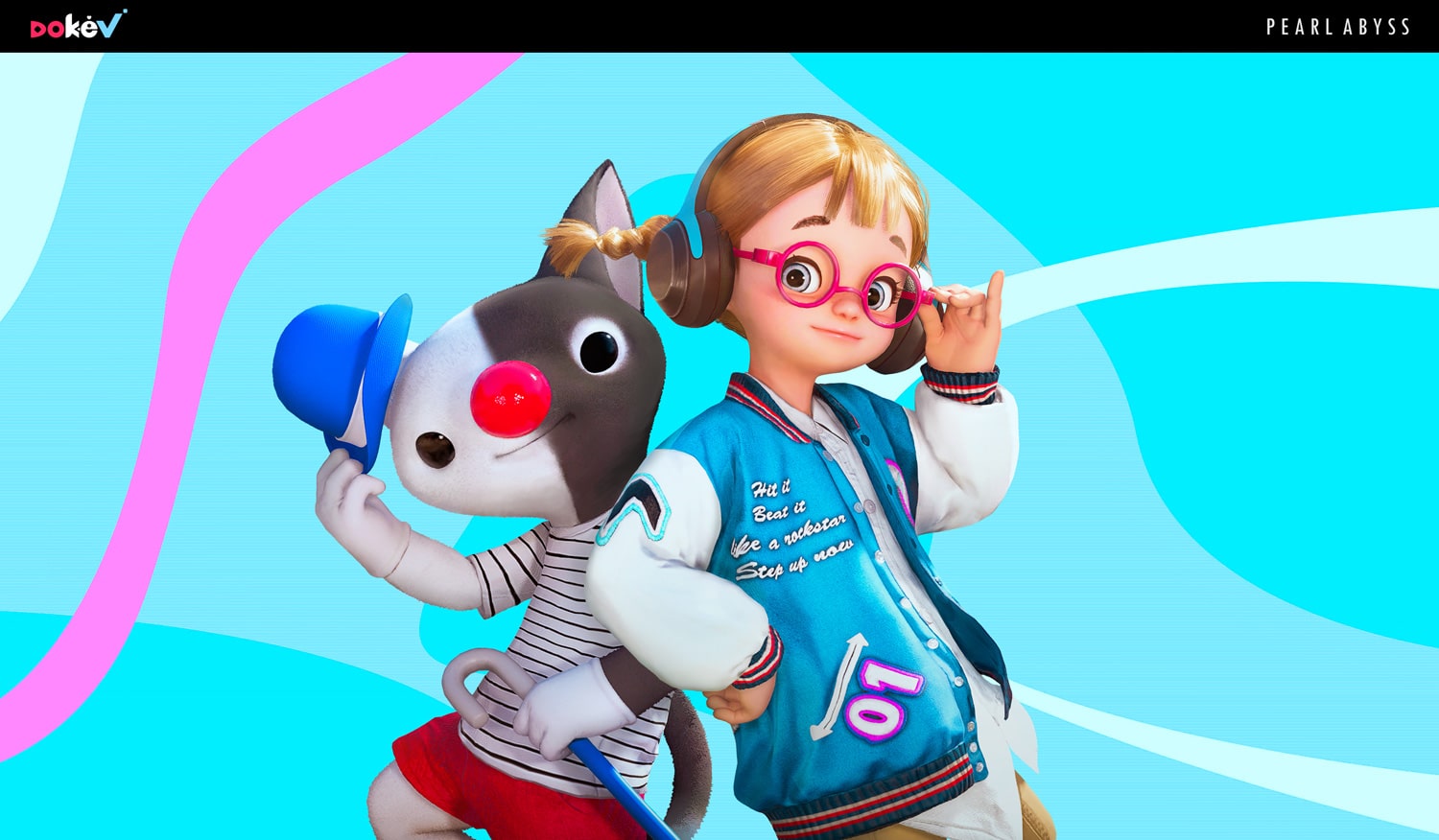 Pearl Abyss has announced that its upcoming Pokemon-inspired game DokeV has been delayed into 2024. In addition to the delay, the studio announced that it is also pushing back Crimson Desert into the second half of 2023.

DokeV was announced in 2022 with a strange trailer featuring catchy music. However, since the reveal, we haven’t seen or heard anything about the game. Pearl Abyss CEO Heo Jin-Young finally broke the silence confirming that the development team is focusing on Crimson Desert at the moment. By the sound of things, development on DokeV has been put on hold while the studio works on the upcoming single-player RPG set in the Black Desert Online world.

While Pearl Abyss didn’t announce a new release window for DokeV, the studio CEO says that its original 2023 release plan isn’t going to happen. We can only assume it has been delayed into 2024 or perhaps further.

DokeV is an over-the-top creature-collecting game that turned heads with its initial announcement. The game looked unbelievable from a visual point of view and featured some incredible-looking assets and a game world to explore.

If you haven’t seen DokeV yet, I highly recommend watching this trailer.

Dive into a gorgeous and lively world where Dokebi and humans live side-by-side! Watch DokeV’s first official gameplay trailer which premiered at gamescom 2022: Opening Night Live and let’s get a look at what these adorable denizens are cooking up… This trailer contains actual in-game and gameplay footage. As a work-in-progress, the content is subject to change. DokeV is an upcoming creature-collecting open world action-adventure from Pearl Abyss filled with intriguing stories and set in a unique, vibrant world. Meet Dokebi, whimsical creatures that live side-by-side with humans and encourage people’s dreams from which they gain strength. The gorgeous and colorful world of DokeV is brimming with activities, stories, and experiences, so get ready to befriend tons of Dokebi, embark on an adventure, and rock the world! Who knows, they may be dancing around you, even now..!