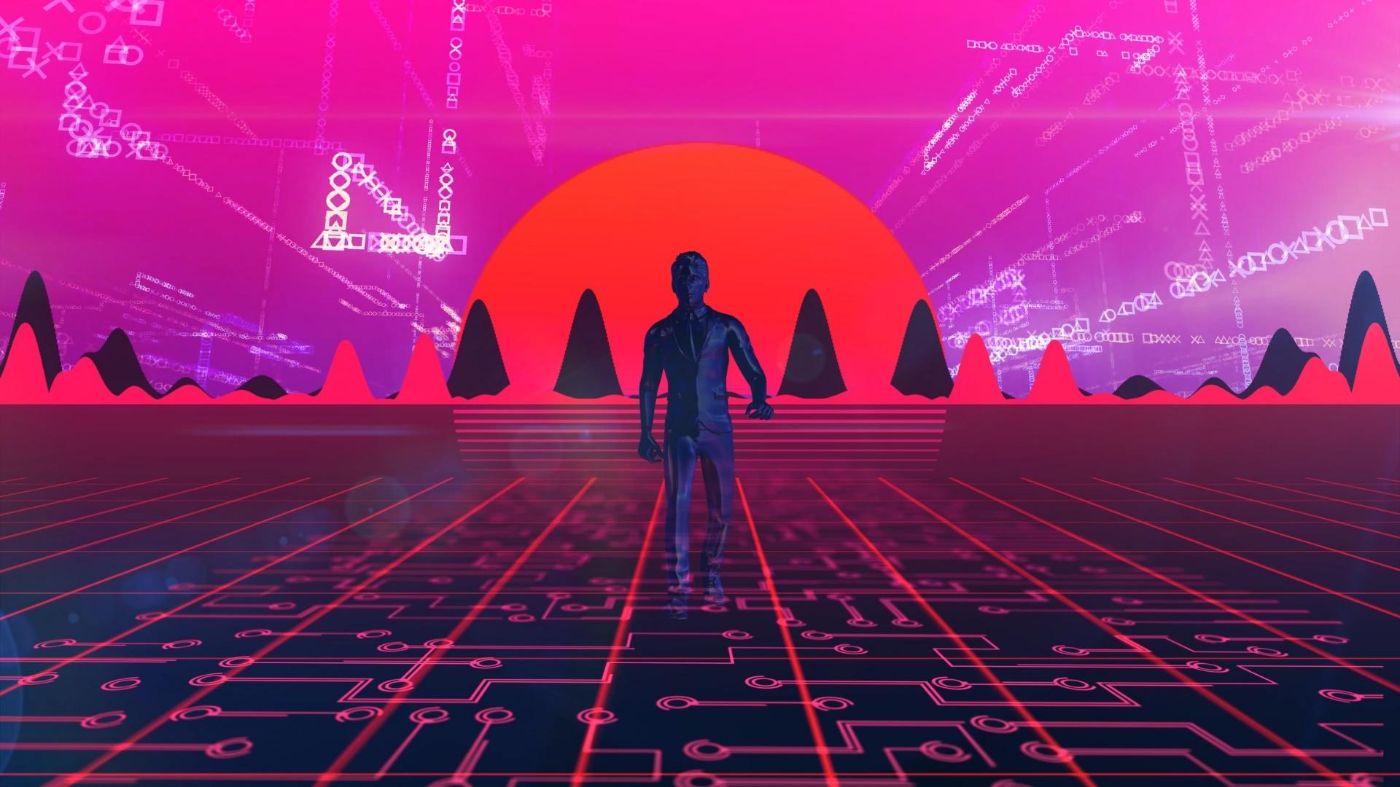 Most metaverses will fail. I’m fairly certain about it. And yet, I’m still very bullish on the idea of the metaverse overall and I firmly believe that it will be the biggest socio-economic shift since the rise of social media (or web2 if you prefer)… but we will get to that later. For now, let’s look at the reasons why I think that most of these projects will likely fail.

First of all, what is a metaverse? Even though it’s been a bit of a buzzword in 2022 and early 2022, the vast majority of people have no idea what it actually means. This is hardly surprising considering that even iandroid.eu Zuckerberg’s descriptions of Meta’s metaverse have been so far very vague… and he’s spending billions to build this thing! This isn’t really surprising, after all, we are still in the very early days of web3/metaverse and I’m sure that the whole thing will keep evolving over time but if the end goal is so vague, I think most will fail to reach it. It’s also difficult to make people excited about any vague idea – why should anyone care about it?

This leads to the second issue – the level of expectations. If you ask someone about their vision of the metaverse (assuming they have one), they will usually describe something similar to the Oasis from ‘Ready Player One’… which is totally cool, but let’s be honest – we still need another 10 or 15 years for the technology to reach that level. If for most people metaverse = Oasis-like experience, then unsurprisingly, they will likely be disappointed with anything the current tech can offer.

And here lies the third issue – many current attempts at creating a metaverse are focused on the visuals (Wilder World, Bloktopia, or Helix) without giving much of an explanation WHY should anyone care about those worlds or what will you be able to do in them? HOW will they supplement or expand what we can currently do in the real world, on social media, or in video games? The focus seems to be on the visuals and digital asset ownership – NFTs representing land, apartments, vehicles, or clothing, tokens powering the platform, etc. But there’s a clear lack of ‘why’. And without it, it will be hard for any platform to reach mass adoption.

When I chat with my web2 friends and colleagues, most of them are not keen on the idea of spending hours in front of a computer (or with a VR headset) to explore a virtual world. And yet, they’re already doing it without even realising – they spend hours on social media to either kill time or to promote themselves, their businesses, etc. They spend hours playing online games. And they communicate with their friends and colleagues using WhatsApp, Zoom, or Teams.

For better or worse, we are already living in a primitive version of the metaverse without even knowing it. That’s why I’m bullish on the concept of the metaverse – web2 primed the world for it, and now we need to take the next step.

I think that there are two key elements that will decide which metaverse projects will survive – compatibility/interconnectivity and meaningful social or economical experiences.

I much prefer the ‘connect your wallet’ option rather than remembering countless logins but I also want to be able to use the same avatar and assets across different platforms. I believe that we will have multiple metaverses but they have to be all interlinked, otherwise we will just have another generation of social media platforms and online games.

But most importantly, these new worlds or platforms have to give us a reason to spend time there. Time is the most valuable asset we have – you cannot buy it or get more of it. Yet, many of us will happily spend hours just mindlessly scrolling social media feeds. Others use these platforms more purposefully – to generate income, build connections, or raise awareness. Any metaverse which will offer social or economical reasons on the scale of Instagram, Facebook, or Twitter is bound to succeed. It’s great to see that some platforms, like Sandbox or Decentraland, went in this direction – focusing on experiences and utility, rather than looks. I’m also excited to see what Otherside will bring to the table – their first tech demo was pretty awesome and they certainly have the budget and connections to build something great.

I will close with a thought borrowed from the book ‘Virtual Society’. Since the days of ancient civilisations, humans felt the need to create virtual worlds as an extension of our reality. In the past, these worlds existed mainly in the realm of religion, the afterlife, and mysticism. In recent years, it shifted more toward the digital sphere. To me, the metaverse is the natural next step to fulfill this need of creating virtual worlds. If most metaverses will fail, it certainly won’t be because there’s no need for them… it’s rather because their creators are not focusing on what we’re actually searching for in those virtual worlds.