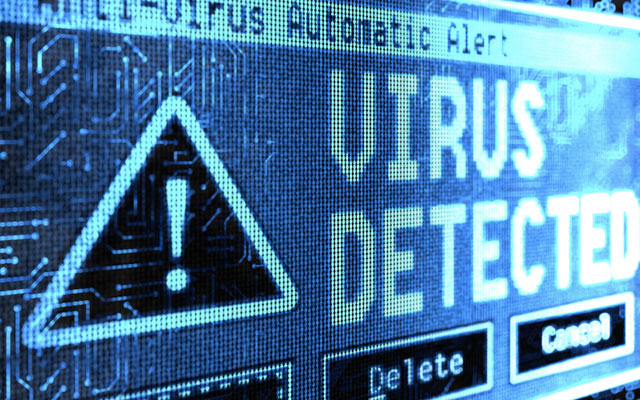 Computer virus: Those two words make us immediately sweat, and for a good reason. Viruses have caused havoc on a variety of things since the 1980s, including industrial facilities and our email inboxes. Although cybersecurity has improved, historical examples of the harm caused by viruses serve as a reminder of the potential dangers of these.

Computer viruses were still a relatively novel idea in 1999. However, the Melissa virus, at the time known as the fastest-growing virus, swiftly brought them to everyone’s attention as a source of great concern.

Everything began when a man named David Lee Smith uploaded a file to the internet using an AOL account that, when downloaded, would hijack early versions of Microsoft Word. The virus would spread itself via email to the top 50 contacts in a user’s address book if they also had Microsoft Outlook installed.

Even while it might not seem like a big issue, it was. According to the FBI, numerous corporate and governmental email systems reportedly became overcrowded and had to be shut down. Additionally, internet usage decreased to a trickle.

There was an excellent conclusion for this infection. The FBI created its Cyber Division, which continues to look into cybercrime today, a few months after David Lee Smith was given his punishment for his crime. 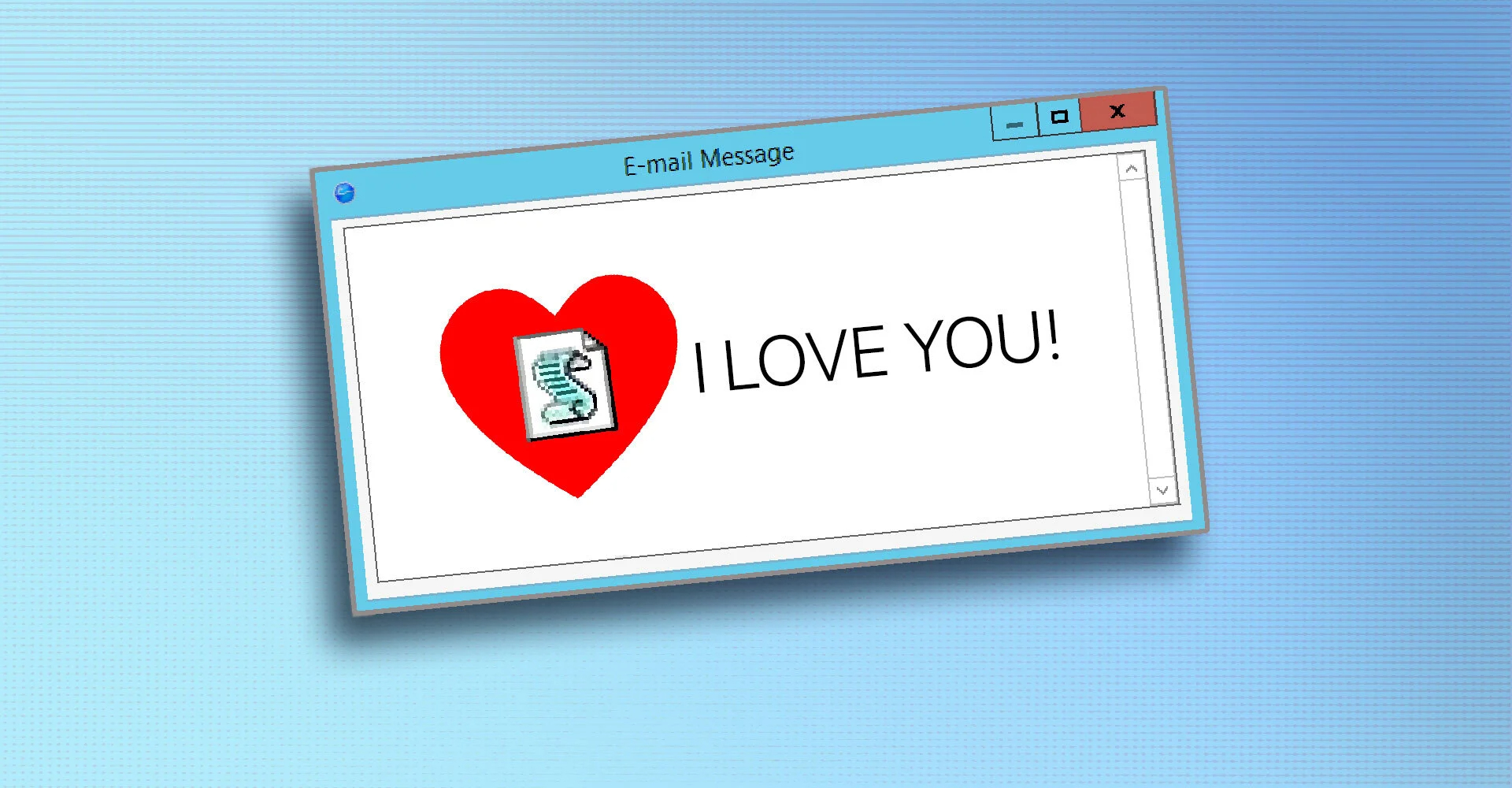 Anyone would enjoy receiving a love letter in their inbox. In 2000, unfortunately, lots of Romeo and Juliets clicked on a fake love letter in Microsoft Outlook and got infected.

Technically a worm, the ILOVEYOU virus began as what appeared to bea h armless email, and it was then known as the Love Bug. Email recipients clicked due to the subject line “ILOVEYOU.” “LOVE-LETTER-FOR-YOU.TXT.VBS” was the name of the text file that was waiting within.

The worm would permanently harm essential documents and picture files on a user’s PC when the text file was opened. Even worse, it spread like wildfire by attaching itself to every address in Microsoft Outlook.

ILOVEYOU did not require additional human assistance to continue moving as a worm. As a result, millions of PCs were infected in just a few days. 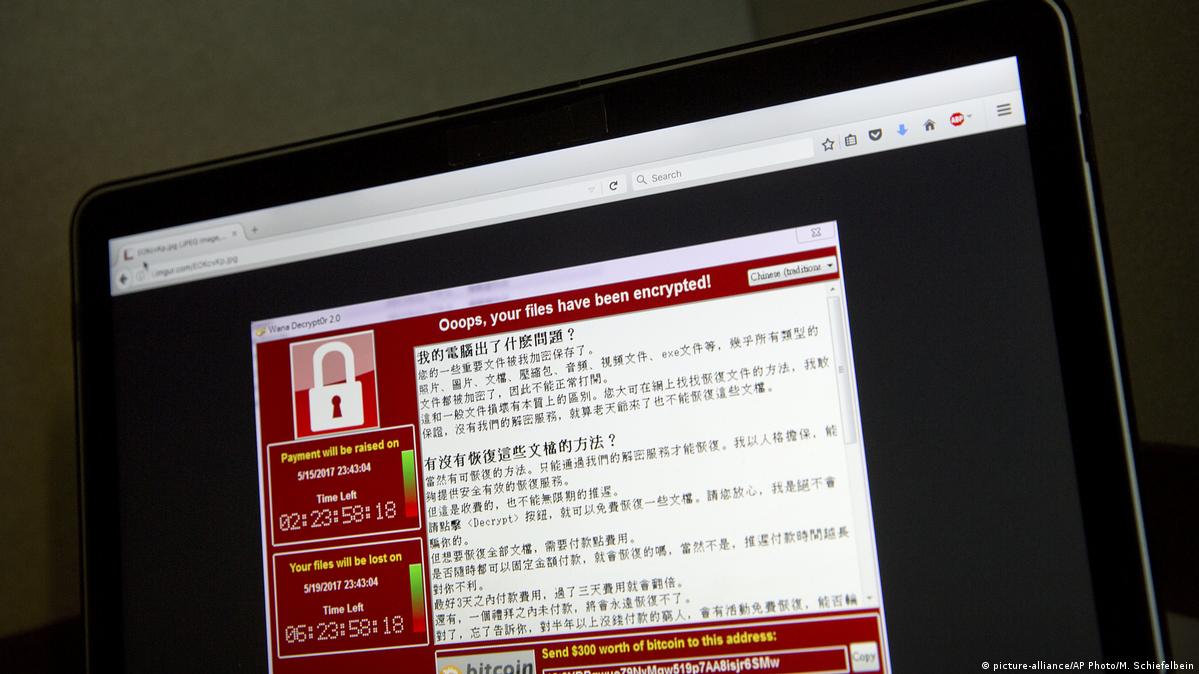 In May 2022, a ransomware assault called WannaCry occurred. The straightforward objective was to hold a user’s files hostage in exchange for Bitcoin.

Microsoft Windows-running machines were vulnerable to the WannaCry attack because of a revealed bug called EternalBlue. WannaCry would encrypt the computer’s data once it was inside. Then, users would see a notice requesting payment in Bitcoin in exchange for access to their files.

Unfortunately, WannaCry did cause some damage, and the damage was projected to be in the billions in 2022. WannaCry is still active today, underscoring the significance of safeguarding our computers against ransomware.

Code Red, one of our list’s most menacing-sounding viruses, grabbed control of corporate IT in 2001. Many people consider it to be the first significant attack on a corporate system.

The Code Red worm explicitly targeted systems running Microsoft Internet Information Services (IIS) for Windows Server. According to a Microsoft Security Bulletin, the attacker might leverage an unchecked buffer, create a server session, execute code on the web server, and do buffer overruns.

But what about that bad name? The beverage the security guards drank when they discovered the worm, Mountain Dew Code Red, served as its inspiration. 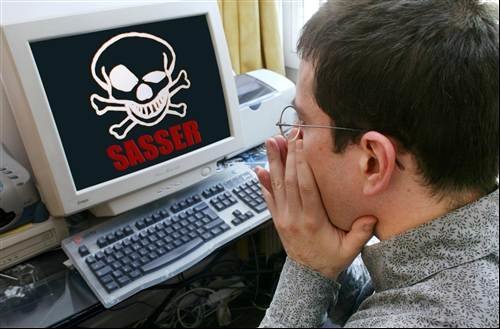 A 17-year-old German computer science student named Sven Jaschan created the Sasser worm. 2004 saw him detained at the age of 18 when a $250,000 bounty was placed on the head of the person who created the computer virus. Authorities received information from a friend of Jaschan that the kid was behind both the harmful Netsky.AC attack and the Sasser worm.

After it was discovered that Jaschan was a minor when he wrote the malware, he was granted a suspended sentence. Although some accounts put the cost of the Sasser worm’s harm at $18 billion, the comparatively low infection rate points to a more realistic cost of $500 million. 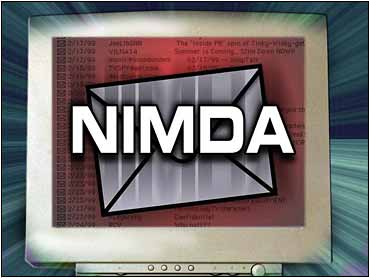 Nimda occurred shortly after Code Red and the shocking September 11th events, which left us in disbelief. Nimda was a worm that multiplied itself, like ILOVEYOU and Code Red.

However, Nimda was particularly harmful since it could spread through several channels, such as email and hacked websites. Nimda was able to alter system files, create guest accounts, and impact Windows operating systems.

Numerous significant organizations were forced to shut down their networks and activities due to Nimda, which infected millions of workstations.