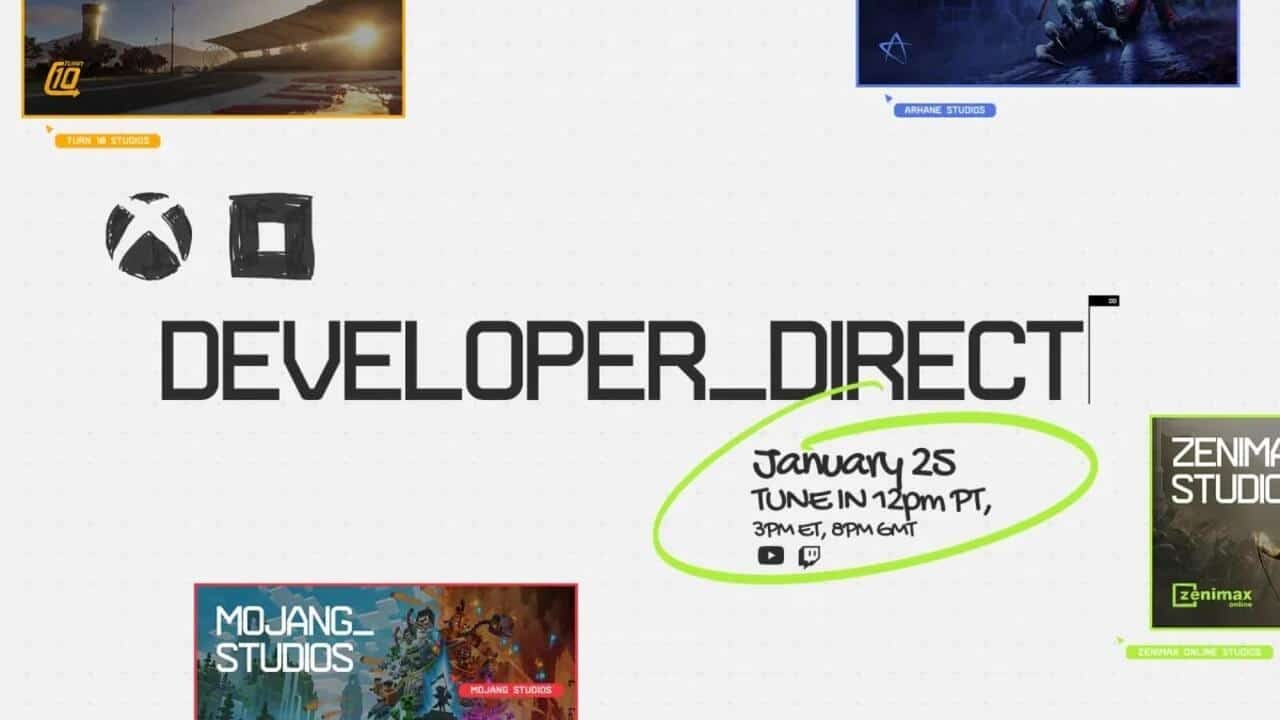 Xbox and Bethesda will host a Developer Direct showcase featuring updates on several new games arriving this year, including Forza Motorsport, Redfall, Minecraft Legends and The Elder Scrolls Online. Microsoft had a relatively quiet 2022 in terms of gaming releases but it looks like that’s about to change soon. Here’s when and where you can watch the Developer Direct showcase and catch all the action.

First up, it’s best to keep your expectations in check. Xbox made it clear that it will focus on the aforementioned games in this showcase, though fans think there might be some surprises in store. Arkane’s vampire open-world action game Redfall is arguably the biggest game at the event and since it’s still slated to launch in the first half of 2023, we can probably expect a release date as well as some new gameplay.

Thankfully, the Xbox Developer Direct showcase won’t be streamed in the early hours of the morning. The show will kick off at 12pm PT / 3pm ET / 8pm GMT or 10pm CAT on 25 January, later today (or tonight for some). If you’re planning on staying up to catch the show before going to bed, make sure you’re tuned into one of the various places where the event will be streamed.

As for where you can watch the Xbox Developer Direct showcase, the stream is currently up on YouTube (we’ve also embedded the link below for your viewing pleasure).

The show is confirmed to run for 43 minutes with a separate event taking place afterwards dedicated to The Elder Scrolls Online. Don’t expect to see Starfield at the show as Xbox and Bethesda will have another event dedicated to the anticipated sci-fi RPG in a few weeks.

Don’t miss the Xbox Developer Direct event to see what the future of Xbox looks like. You can watch the showcase below.