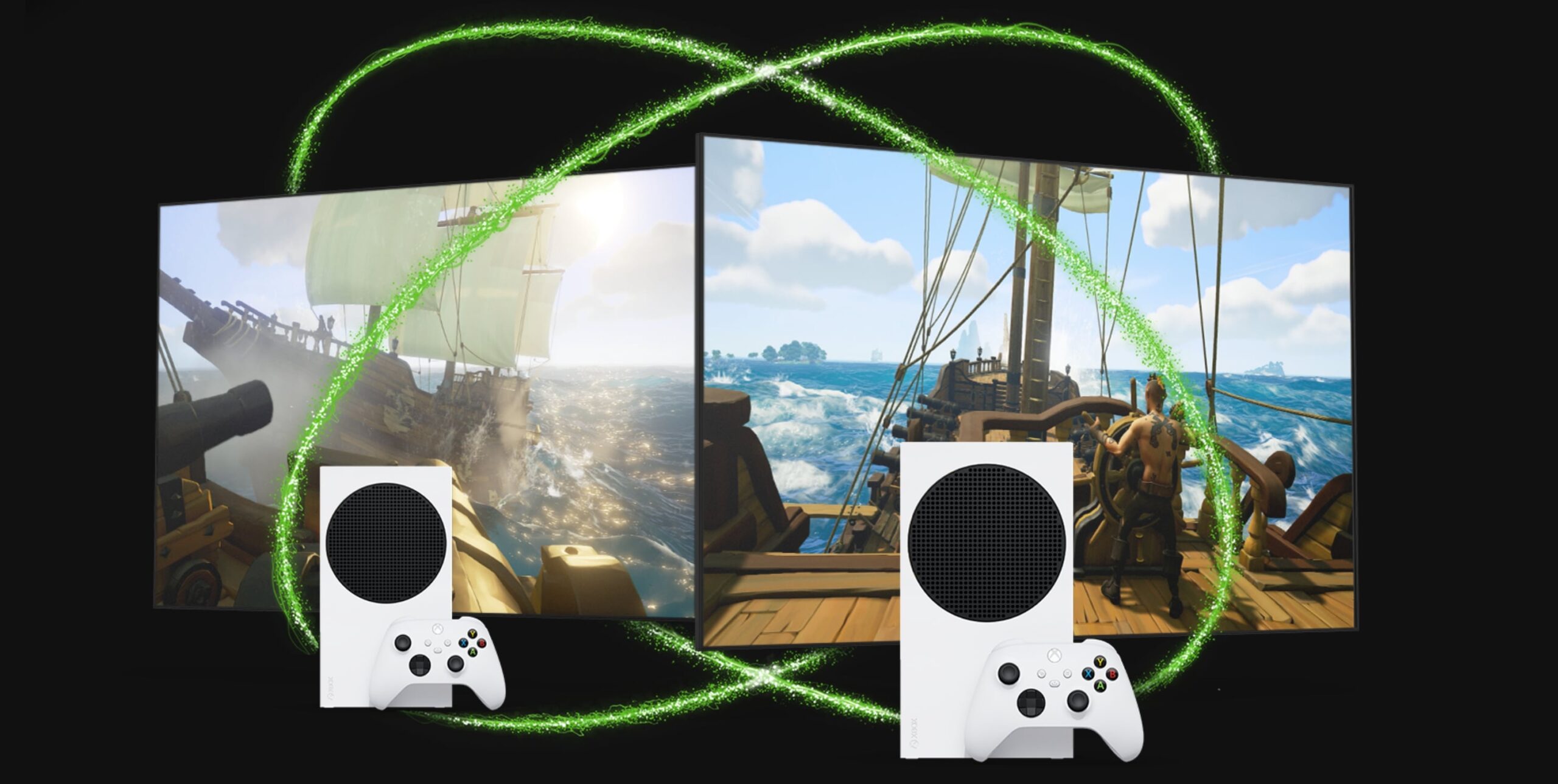 By its own admission, Xbox had a disappointing year in 2022, but that didn’t stop fans breaking all kinds of records.

In its most recent earnings call, Microsoft say it surpassed 120 million monthly active users for the first time. The company also reported “new highs” for the number of Game Pass subscriptions, despite an absence of major first party releases.

During the conference call, Nadella said: “In gaming, we continue to pursue our ambition to give players more choice to play great games wherever, whenever, and however they want.

“We saw new highs for Game Pass subscriptions, game streaming hours, and monthly active devices. And monthly active users surpassed a record 120 million during the quarter. We continue to invest to add value to Game Pass. This quarter, we partnered with Riot Games to make the company’s PC and mobile games, along with premium content, available to subscribers.”

It wasn’t an entirely great quarter for the Xbox devision though, with gaming revenue and hardware sales both down 13% year on year. That may have contributed to Microsoft’s decision to lay off staff from across the Xbox division, which Phil Spencer called “painful choices.”

The redundancies affected many of the first-party Xbox studios, including 343 Industries, the developer of the Halo franchise. Nonetheless Nadella remains confident the staffed 2023 line-up of first-party games will get the company back on track, revenue wise, in 2023.