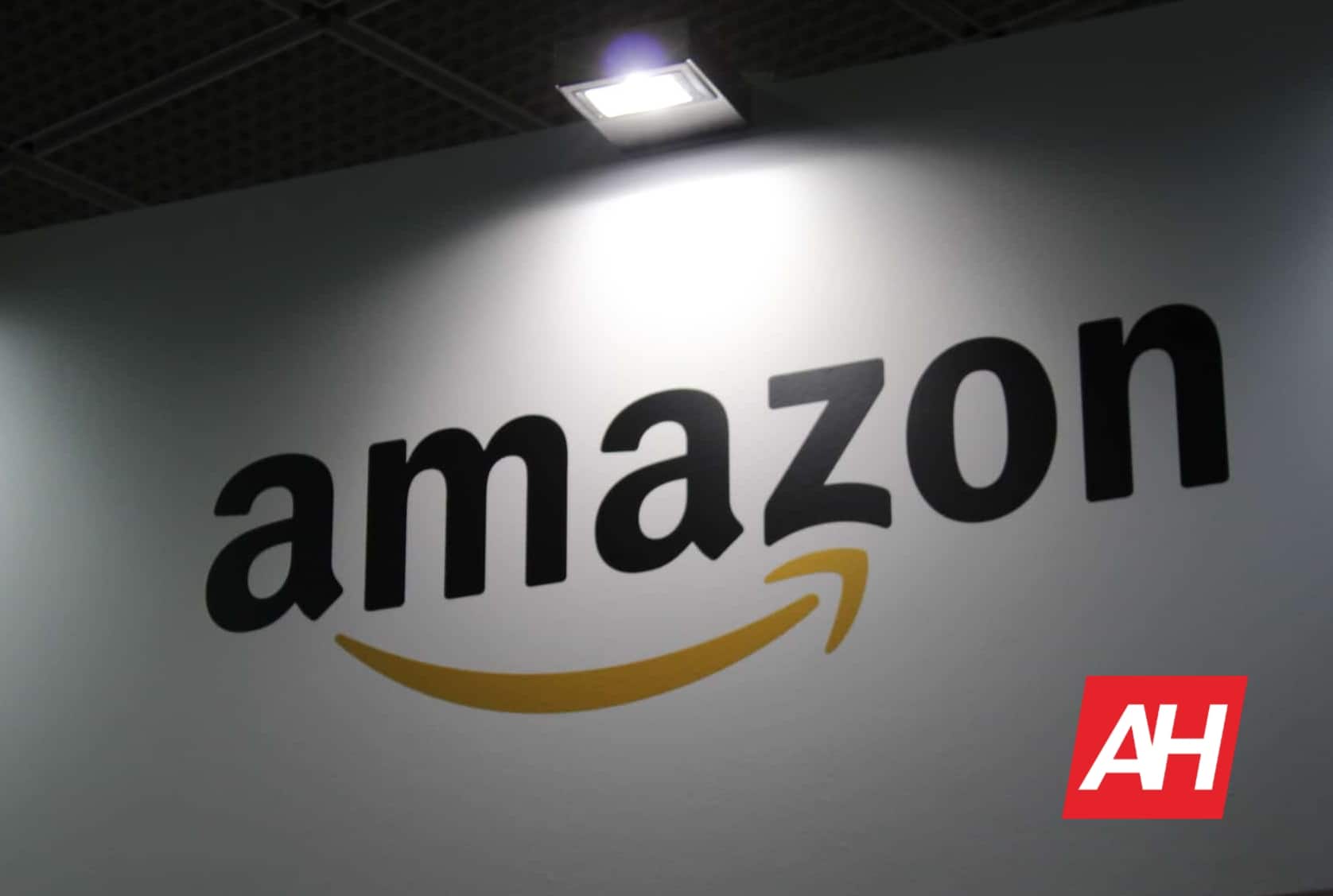 According to iandroid.eu, Amazon has decided to freeze hiring in the corporate workforce due to the “unusual macro-economic environment.” Company’s Senior VP Beth Galetti confirmed the news in a blog post.

Amazon is one of many tech companies that are freezing hiring due to uncertain economic conditions. Previously, Meta took a similar approach and even sent its dismissal message to some employees. Google is also freezing its hiring process, and the company’s CEO is asking employees to be more efficient. Now, Amazon has joined the bandwagon and is about to “pause” on new incremental hires in corporate workforce. The pause reportedly stays for the next few months.

Of course, Galetti says the company will still hire new employees to replace employees who have left, and hiring new people in “targeted places” will continue. Amazon allegedly plans to balance its hiring and investment and wants to spend money on the vital business section. Additionally, they want to monitor the economic situation in the coming months and adjust the business as it “makes sense.”

Amazon’s VP alluded to the company’s hiring strategy for 2023, saying they want to hire a “meaningful number” of employees in 2023 and continue their significant investments in larger businesses. Galetti added that freezing the hiring is an opportunity for current employees to “further prioritize what matters most” to the company and customers as well as to be more productive.

Amazon reported a $2 billion loss for its second quarter and said it would cut 99,000 jobs. Freezing the hiring should not be a surprise, as Amazon hired too many people during the pandemic to be able to meet the growing demands in online sales. Now, everything is returned to normal and physical stores are operating like always.

Google, Apple, Meta, NVIDIA, and Lyft are some tech companies that have frozen their hiring and laid off many employees due to economic challenges. Even Twitter, under Elon Musk, started to lay off employees on Friday morning. Some employees are now suing the company for violating labor law.