Apple’s AirDrop Now Has a Time Limit in China

Apple’s AirDrop Now Has a Time Limit in China 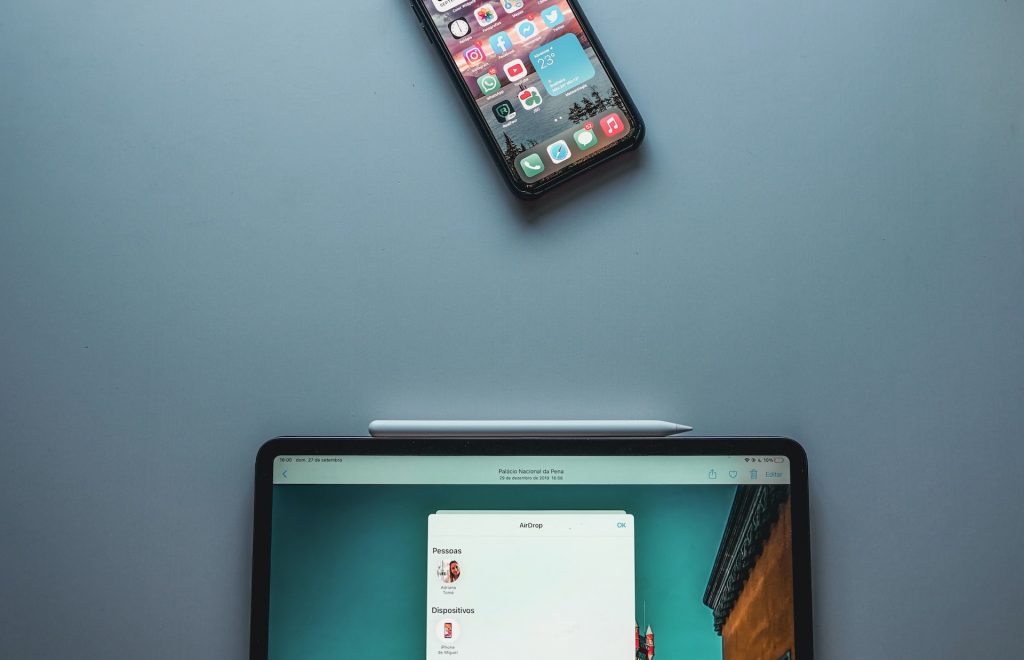 Apple has added a time limit to Airdrop in China after protesters used the feature to spread images opposing the Chinese government to other iPhone users.

AirDrop is a wireless file-sharing feature that allows Apple device users to quickly exchange files such as images, videos, and documents.

Before now, AirDrop allowed users to get files from everyone — not just their contact — with no time limit. But that’s no longer the case on iOS 16.1.1, released on Wednesday. Now Apple has introduced a 10-minute limit to the “Everyone” option on AirDrop in China.

In other words, Apple device users in China can no longer keep AirDrop turned on for everyone for an unlimited period.

According to 9To5Mac, the new time restriction on AirDrop is based on hardware rather than software. It means the update will only affect individuals that purchased their iPhone models in Mainland China. So why China?

We’re unsure why Apple decided to limit the “Everyone” option on AirDrop to 10 minutes in China.

It’s not the first time Apple is implementing an iOS restriction based on the hardware model sold in China. In 2022, Apple released new versions of iOS 13 in which the Taiwanese flag was absent on the emoji keyboard.

That said, the new time restriction on AirDrop may extend beyond iPhone models in China. According to a recent Bloomberg report, the new option could become available globally next year.

The new feature could prevent strangers from sending unwanted files to you, even when your AirDrop option is switched to “Everyone.”