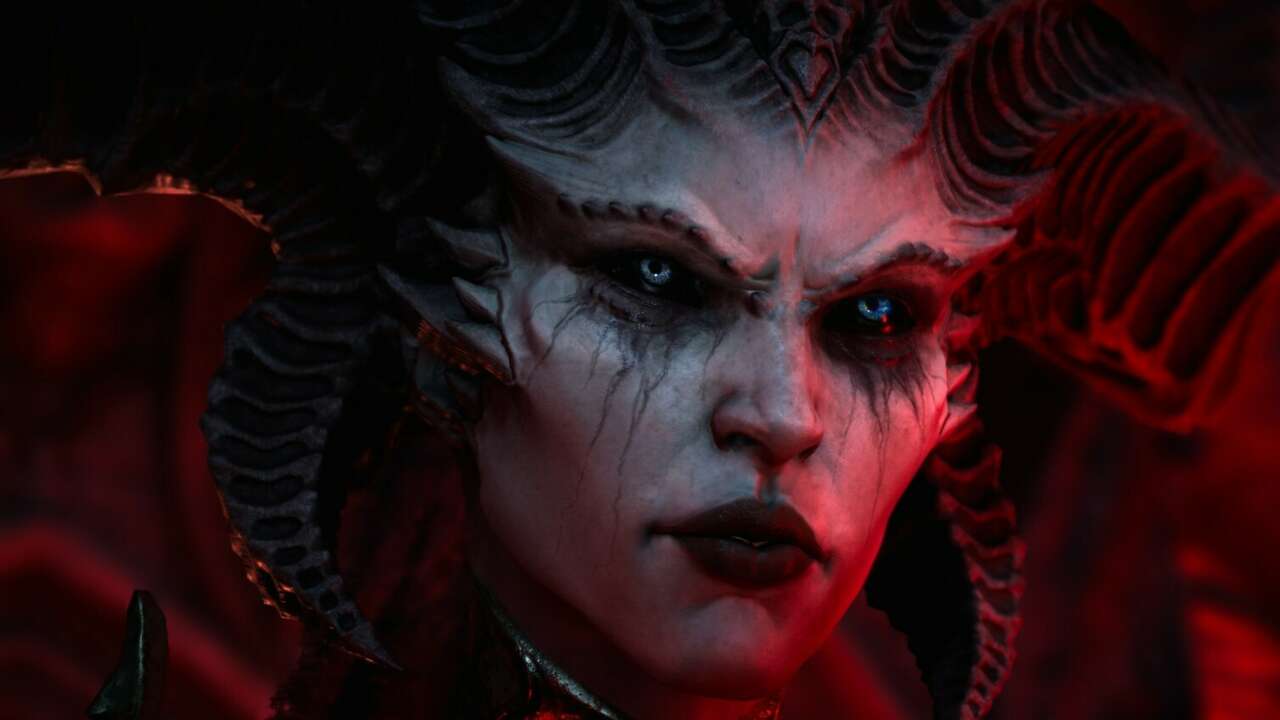 Activision Blizzard will reportedly drop news on Diablo 4 before The Game Awards next month. A new report from Insider Gaming suggests that a media embargo will be lifted before the big awards ceremony taking place on 8 December, which may include new information and a release date. The game is still scheduled to launch sometime in 2023.

Insider Gaming’s latest report suggests that we’ll hear news surrounding Diablo 4 before The Game Awards kicks off next month. Certain media outlets will apparently be given the game to preview along with interviews with the developers. An accurate embargo date was apparently provided, but it might change. Blizzard Entertainment may also provide a release date for the game in the coming weeks.

It sounds like Diablo 4 won’t be part of The Game Awards, if this report is true. However, news will likely arrive before the date and fans are hoping that we’ll finally get a concrete 2023 release date soon. A report by Windows Central claims that it will release in April 2023. The game was originally revealed in 2022 and has since been in active development, with Blizzard releasing plenty of developer update videos over the past few years.

“The endless battle between the High Heavens and the Burning Hells rages on as chaos threatens to consume Sanctuary. With ceaseless demons to slaughter, countless Abilities to master, nightmarish Dungeons, and Legendary loot, this vast, open world brings the promise of adventure and devastation. Survive and conquer darkness – or succumb to the shadows.”

Five playable classes will appear in the game: