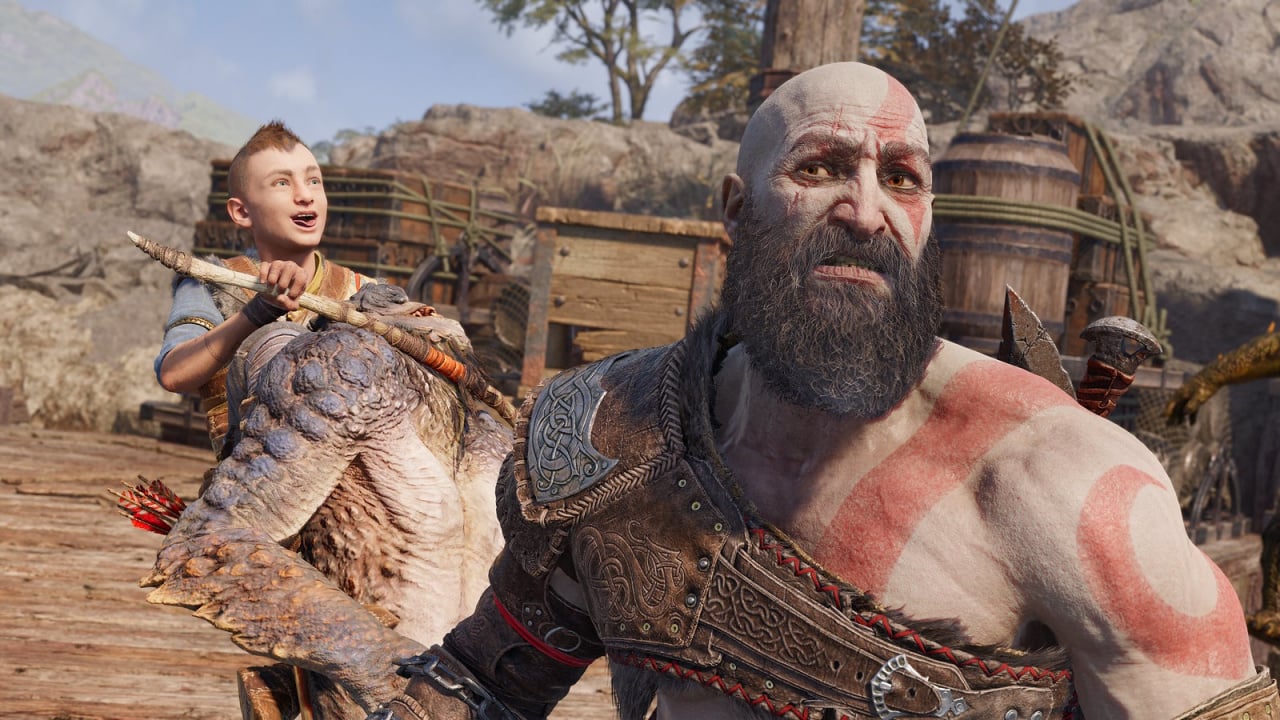 God of War Ragnarok has finally received the long-awaited photo mode in its latest update. However, update v03.00 also brings a list of fixes, patchwork and more to further improve the experience across both PS4 and PS5. The update is available right now with Photo Mode being its major draw.

The Photo Mode for God of War Ragnarok wasn’t included at launch, but it looks like developer Santa Monica Studio has finally given players what they want: a smiling Kratos. In this mode, players can tweak and change facial expressions along with several camera, shutter and filter controls.

Here’s everything you need to know about God of War Ragnarok‘s Photo Mode via the latest patch notes:

The rest of the update brings several fixes and changes, mainly for the game’s quest progression, combat, gameplay and performance.

God of War Ragnarok released last month exclusively for PS4 and PS5, receiving some of the highest review scores of the year trailing behind Elden Ring. It’s currently up in several categories at The Game Awards, including Game of the Year, Best Action/Adventure, Best Audio Design, Best Art Direction, Best Performance (for both Christopher Judge and Sunny Suljic), and many more. You can view the full list of nominees right here.

God of War Ragnarok is currently available for PS4 and PS5. Make sure you read the full patch notes to find out more about what the latest update contains.