Mod Proves M1 iMac Could Have Been Made Without a Chin

Mod Proves M1 iMac Could Have Been Made Without a Chin 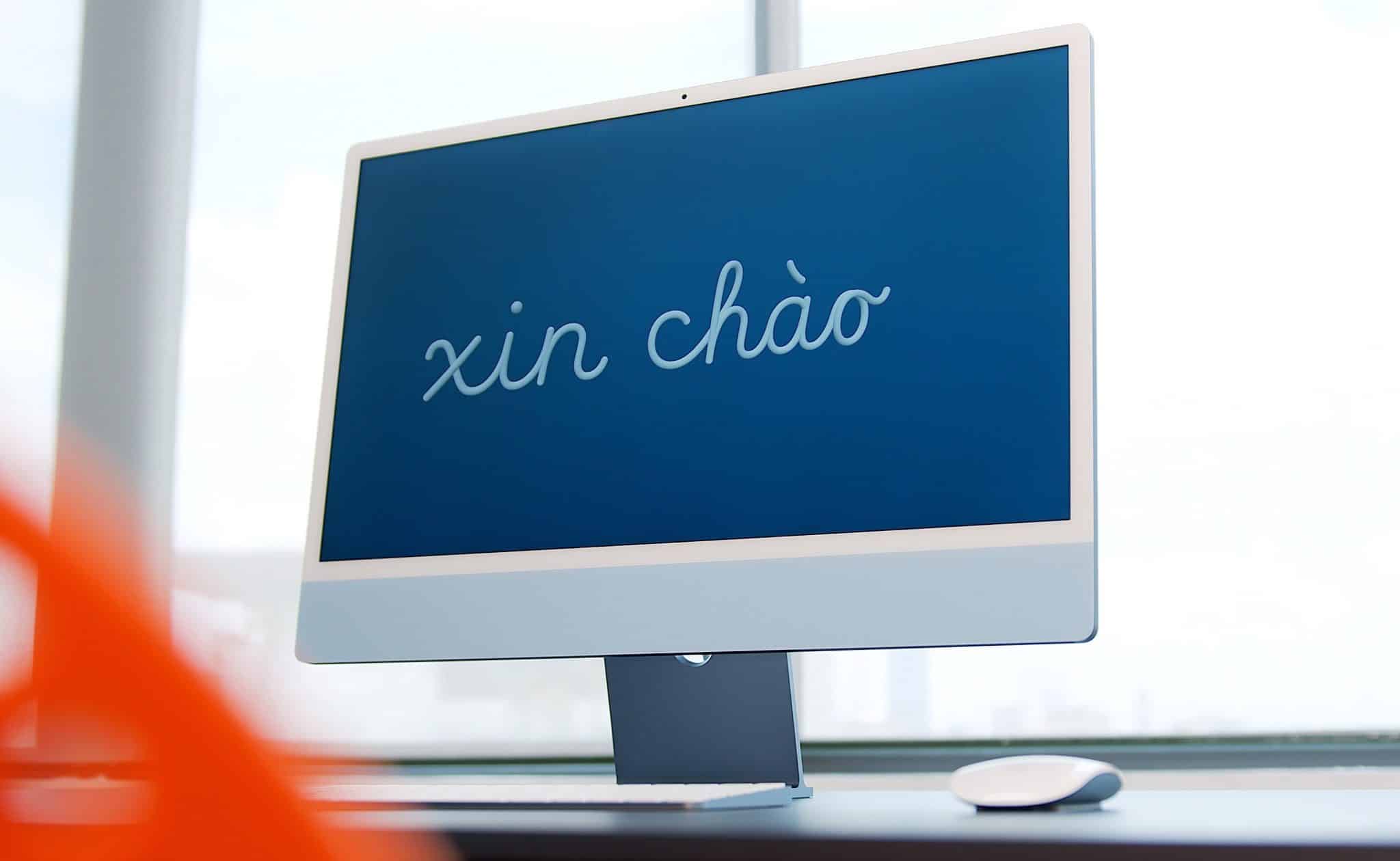 Apple released the 24-inch M1 iMac in 2022. While the new iMac featured a new design and internals, it still retained a small chin on the lower edge of the display. Apple, at the time of its launch, said that the chin was necessary to keep the iMac’s design super-thin and uniform. However, some users were left disappointed by its inclusion.

Left frustrated with the design, an engineer called “Technology Hunter” on the Chinese social media site Bilibili decided to redesign the exterior shell of the iMac. He moved the components inside the chin to the rear of the display, creating a more sleek and modern look — much like how the Studio Display looks.

This modification, however, required a new case to be machined in order to fit the relocated components. The hump on the rear of the iMac would require expensive and complex CNC machining, making it more expensive and time-consuming to manufacture for Apple.

Furthermore, the Intel iMac had a bubbled-out rear case in order to increase the interior volume for cooling and accommodate the motherboard, RAM slots, and ports. Apple’s solution for the new iMac was to retain the chin, which allowed for the thin design but still provided room for the necessary components.

Without the chin, or a protrusion like in this Mod, there would not be enough space for the components, and heat from them would be applied directly to a small spot on the back of the monitor panel, potentially shortening its life.

While some may prefer the aesthetic of a uniform display bezel, it is important to consider the functionality and practicality of the design. The chin on the 24-inch iMac serves a necessary purpose, and removing it would create complications in terms of manufacturing and component accommodation. Apple prioritizes both form and function, and the chin on the iMac is an example of this.