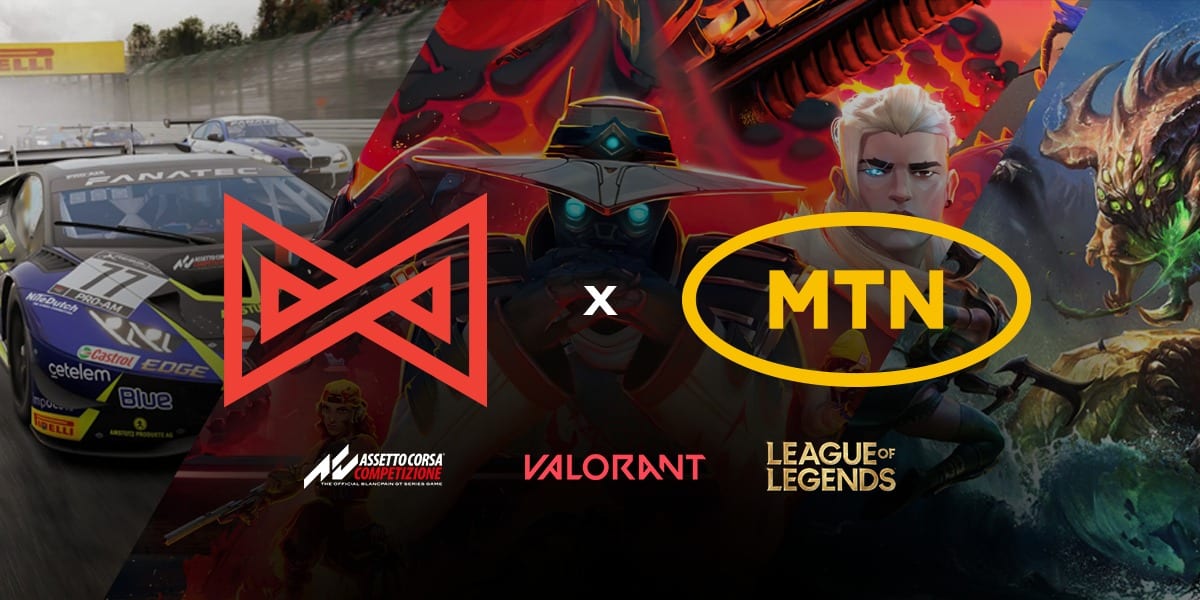 Mobile telecommunication giant MTN has engaged in an advertising sponsorship with Mettlestate to become part of the growing esports and gaming community in South Africa. MTN has come aboard Mettlestate’s regular leagues that they offer the community to stimulate each title’s respective scene.

Mettlestate hosts a variety of leagues for avid esports fans. The three leagues currently on offer are:

Each league will have multiple seasons per year, providing an abundance of opportunities for participants to both grow and compete.

Large corporations often forget that gamers make up a large portion of their consumer base, regardless of whether they are gaming-specific brands or not. MTN, however, supersedes this misconception. MTN has long recognised that gamers are the perfect audience for them, as gamers are always looking for affordable data and home connectivity deals.

To promote their offerings and educate the gaming audience thereof, MTN has signed up to not only sponsor the current Mettlestate leagues, but they are also advertising directly to the Mettlestate audience through the Mettlestate website and social media. There is also an influencer campaign that users can follow, including the likes of TechGirl, Grant Hinds, ChloeZA, Matthew Kanniah and LighterTZ.

“MTN’s involvement in our leagues and connection with our audience sets an impressive precedent in the industry. When brands like MTN connect with gamers, gamers want to be involved with them. We are fiercely loyal, and it’s always uplifting to see when brands take our passion and our lives seriously enough to help engage with esports in South Africa. MTN’s sponsorship is going to do just that.”

Mettlestate and MTN are making sure that gamers end the year off on a high note! You can still register for the Grid Championship Series. Keep up to date with the leagues via the links below.

You can also watch the finals of each league on the Mettlestate Twitch channel on the following dates: